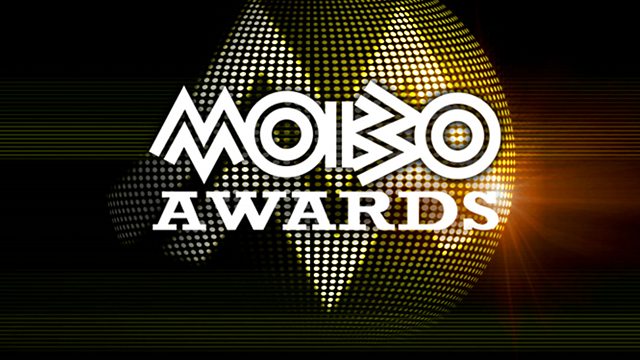 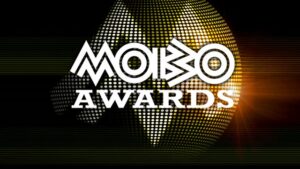 Organizers of the MOBO Awards are defending its decision to replace its Reggae category with what is now re-branded as the Best Caribbean Act.

After the nominees were announced last Friday, fans expressed disappointment across social media platforms after learning that the ‘Best Reggae Act’ category which was dedicated to the genre, and first issued in 1996, was uprooted.

Some argued that it’s a disrespect to the genre, while others lamented that it’s an indication that Reggae is losing its grip internationally.

However, the MOBO Awards press contact David Lim, said “Reggae music and artists have not been dropped from the category, we have expanded the category to be more inclusive of popular genres like Dancehall and beyond in order to celebrate more artists who are performing Caribbean music.”

Lim further stated, “The key thing is to celebrate excellence in the wider Caribbean music space and to continue championing rising stars.”

At present, the MOBO Award for Best Caribbean Act is dominated by Jamaicans with Skillibeng, Sean Paul, PopCaan, Shenseea, Spice, and Koffee competing for the title.

The ceremony for the MOBO Awards which celebrates music of Black origin will host its 25th-anniversary edition in London on Wednesday, November 30