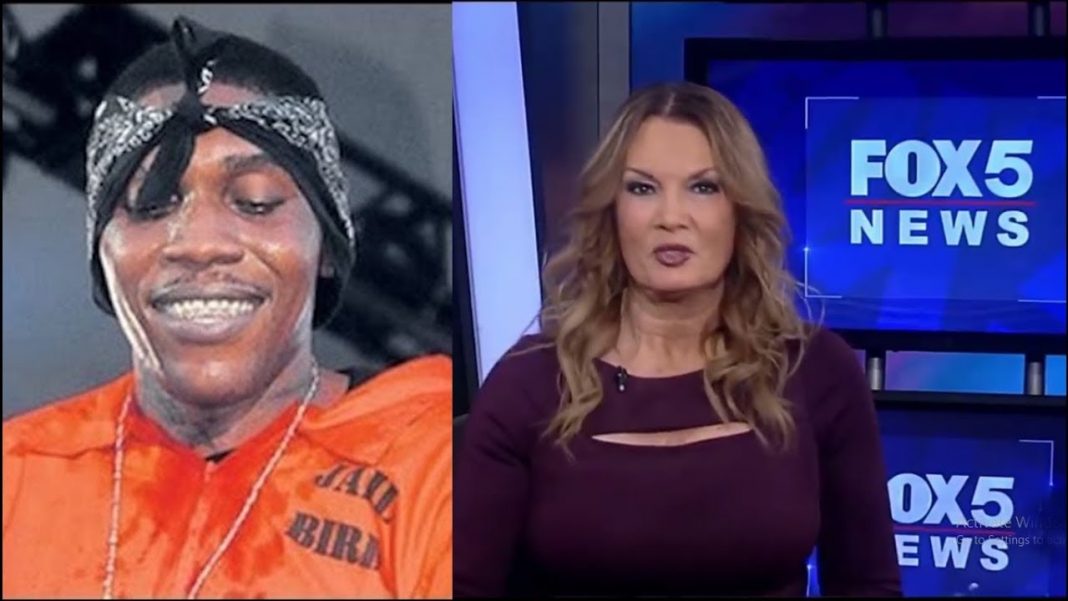 Everyone is now weighing in on the discussion after Fox News New York, labels Vybz Kartel the rx cialis king of the dancehall!

On Wednesday, a five-minute feature was aired on Fox News Highlighting Kartel’s rise, his success, and his incarceration.

The anchors on the program said, “He is one of the biggest names in Caribbean music despite being in prison for years, we are talking about the King of Dancehall, Vybz Kartel.”

Fox 5 NY’s general assignment reporter, Lisa Evers then shared an incredible story about Vybz Kartel’s rise to fame in the Dancehall industry and possible redemption as he awaits a verdict in his appeal trial.

Lisa went on to state that, “For years millions of fans have been chanting the phrase, free “Worl’ Boss” one of the many names for Dancehall superstar Vybz Kartel, a court ruling from a three-judge panel and release from prison is expected soon but lockdown hasn’t kept the King of Dancehall from dropping new music..”

Here’s what Jamaican-American sensation Sean Kingston had this to say about the feature.

Also, dancehall artiste Squash is propecia best price uk calling for the release of the star.

The 6ix Boss dropped a new single earlier this week titled “Great” in which he also sent out a message to inmates in Jamaica.

Squash was released from police custody last month after being detained for six months under the Emergency Powers Act.