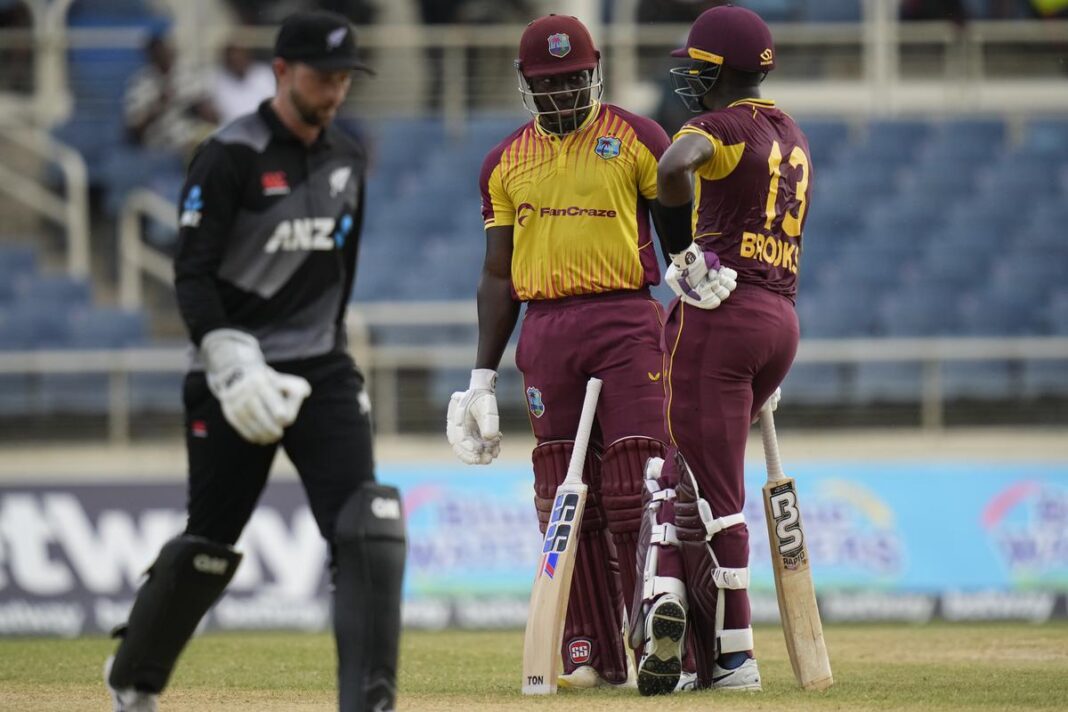 Brandon cialis online pharmacy canada King and Shamarh Brooks shared a 102-run opening partnership as West Indies struck a winning formula at last, beating New Zealand by eight wickets in the third T20I on Sunday to prevent a sweep of the three-match series.

After making the bold decision to rest captain Nicholas Pooran, the hosts also played more than one spinner for the first time in the series and their bowlers flourished on a slow pitch at Sabina Park.