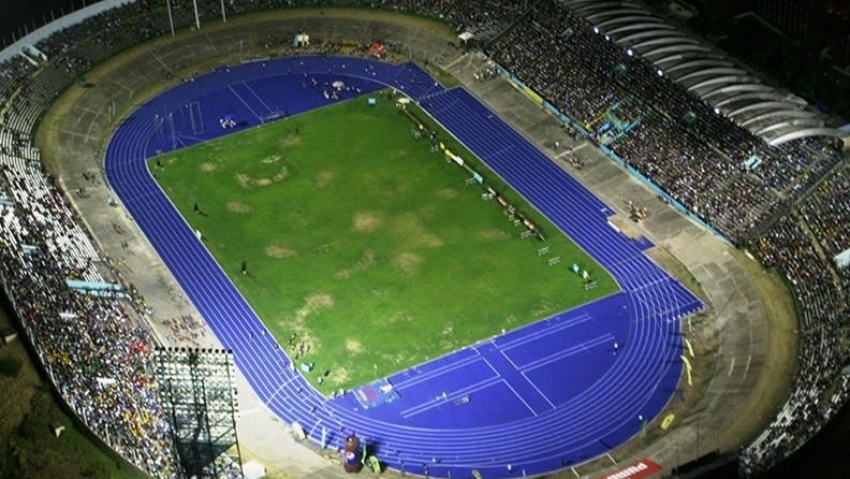 Jamaica’s top Senior and Junior athletes are all geared up and ready to face off in some mouth watering track and field clashes, over the next four days at the national Senior and https://zipfm.net/2021/02/20/levitra-female/ Junior Championship at the National Stadium.

The likes of double Olympic champion Elaine Thompson- Herah, world 100 meters champion Shelly Ann-Fraser -Pryce with a world leading 10.67 seconds over two occasions this season, the fast improving Shericka Jackson, and the NCAA 100 meters runner up Kemba Nelson are all expected to feature in some of the marquee sprint events.