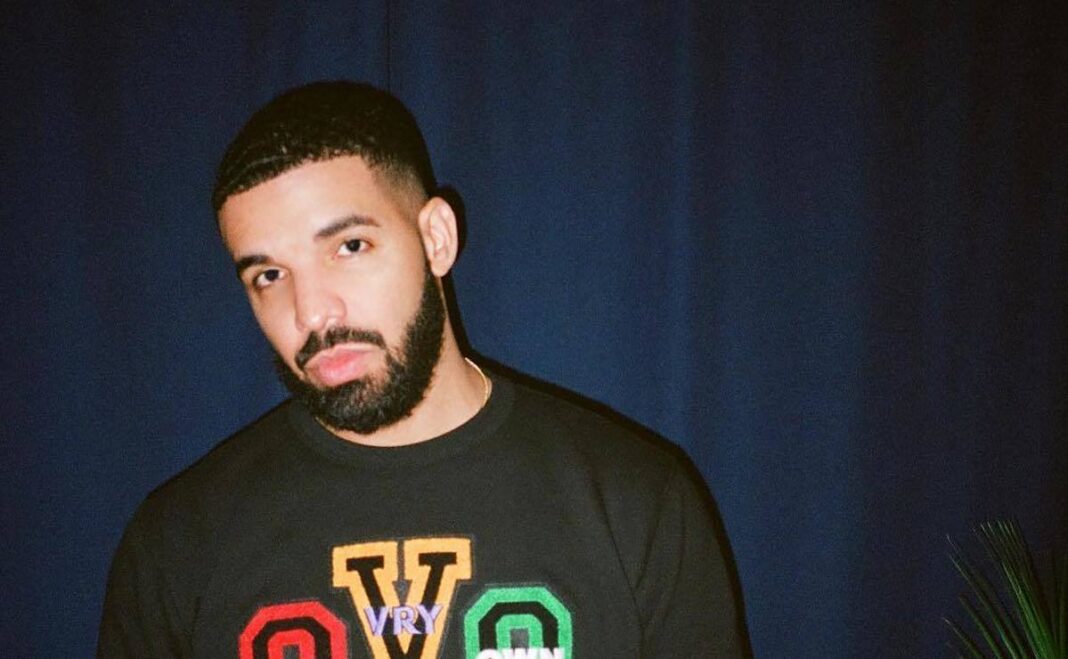 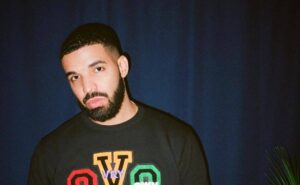 Last night while on stage with Santan Dave in Toronto, Drake announced the return of order viagra online OVO Fest.

Drake joined Dave as a special guest during the U.K. rapper’s show at Rebel in Toronto and before leaving the stage, he told his hometown crowd that he plans on bringing back OVO Fest this year. He said, “I love you with all my heart. They let the city back open, so I will see you at OVO Fest soon”.

While no official details about the festival were disclosed, fans are still excited.

It has been three cialis woman years since the last OVO Fest was last held in Toronto. That show was headlined by B2K with surprise guests including Cardi B, Chris Brown, and Meek Mill. OVO was cancelled due to the pandemic.

He has yet to announce 2022 dates, but the event is typically held in early August.