Home Zip Code The Father Of Spice’s Children Accuses The Artist Of Putting Him Under... 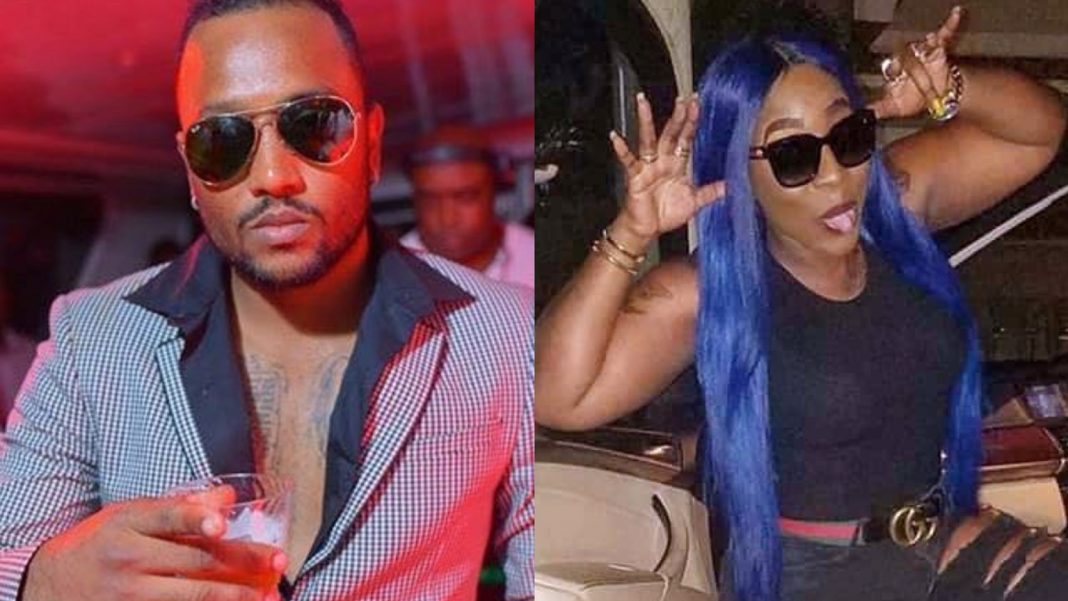 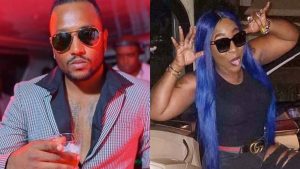 The father of ‘Queen of Stage’ Spice’s children accused the artist of putting him under a spell while they were in a relationship.

In his Instagram live best price for propecia on Tuesday, Nicholas Lall told Spice that she should carry out her threats to expose him with her screenshots of conversations between the two. He also said while he was in a relationship with Spice, he wasn’t in his right mind.

Nicholas also said he accepts that he was a dead-beat father and requests the chance to be a better father to his children.

The accusation and request are in a response to Spice’s Instagram live, where she addressed Nicholas’ comment to the Jamaica Star article on Tuesday. The article spoke about Spice as the ‘mother of the year’, not being at her son’s graduation, which she addressed in her live by questioning the lack of Nicholas’ contribution to her son’s preparation of the graduation. She then threatened to expose order cialis from canada screenshots of alleged conversations between herself and Nicholas which would be detrimental to him.

Spice and Nicholas Lall have two children together.