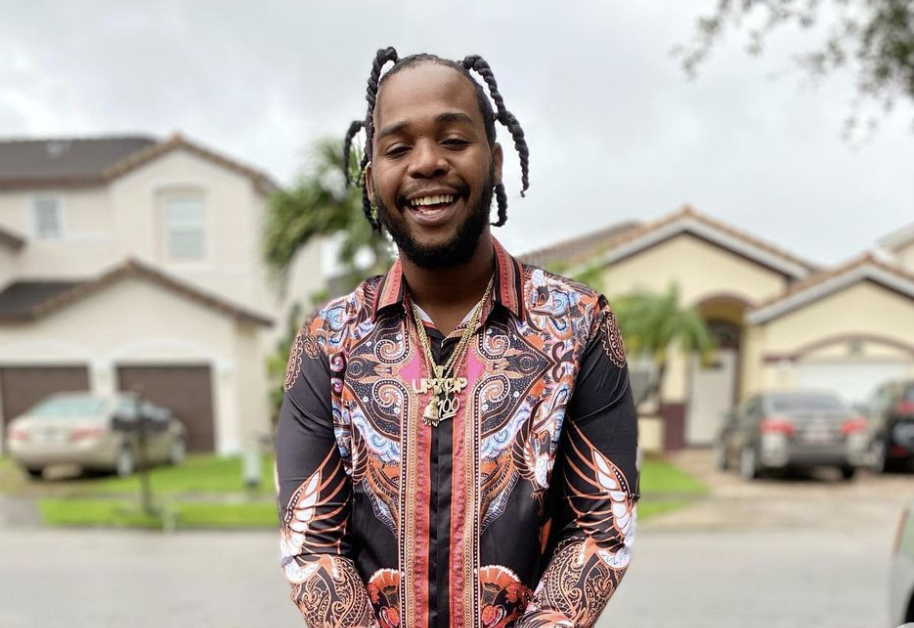 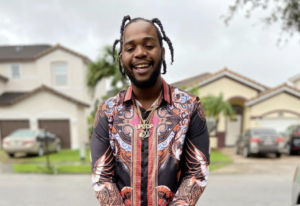 International dancehall artiste Teejay has been named as an ambassador for Youths For Excellence (YEF).

Teejay is the perfect man for the job as he encountered struggles while growing up and even in his adult years. In recent times, he shared with the public his struggles with depression, suicidal thoughts and the changes he had to make to become who is now as an artiste singing more positive songs.

Since its inception in June 2015, YFE through its founder, Jenine Shepherd, has served over 12,000 children across the region.

‘Youths For Excellence’ is a registered charity and non-profit organisation that serves underprivileged youths in several Caribbean countries such as Jamaica, Barbados, Trinidad and Tobago, Guyana, Grenada and Antigua, to name a few.

‘Youths For Excellence’ aims to make improvements in the literacy and numeracy skills of children in lower-performing schools, allowing students to excel academically and build the necessary self-esteem, further contributing to the long-term social and economic fibre of society.