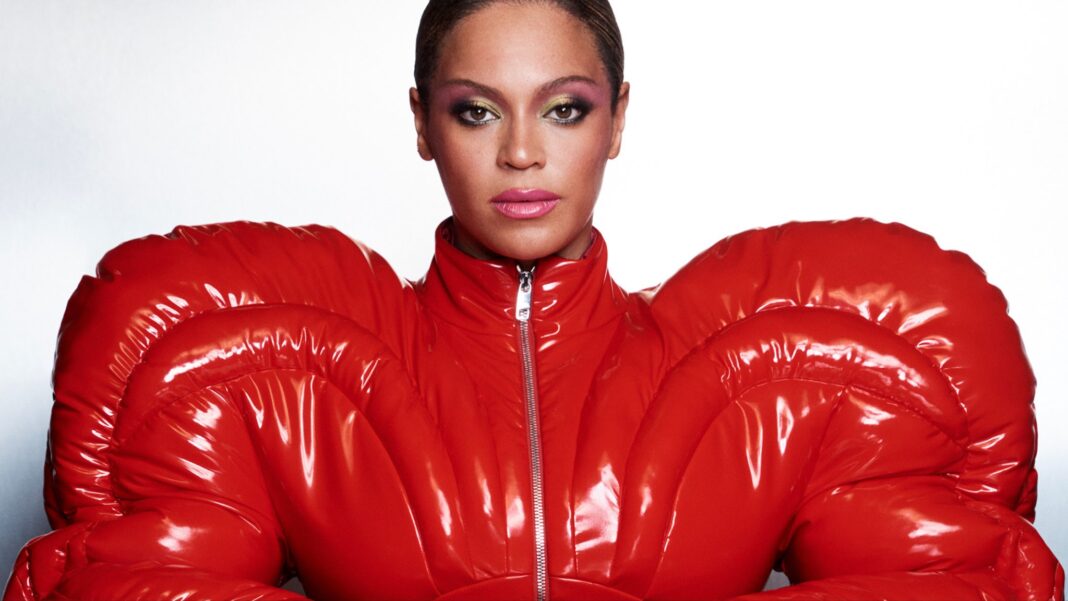 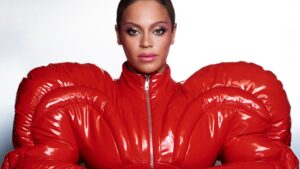 Queen Bey is reportedly readying acts two and three of her ‘Renaissance’ trilogy.

Pop culture reporter Kyle Buchanan for The New York Times claims that Acts 2 and 3 will be an acoustic album and a JAY-Z collaborative project. He said, “I’ll just tell you what I’ve heard about the other 2 acts of Beyonce’s 3-part ‘Renaissance’ project, 2nd act is an acoustic album, 3rd act is a collaboration with Jay-Z).”

Details surrounding the last two acts have been under wraps until now. If this is true, this will be Beyonce’s second full project with her husband following 2018’s ‘Everything Is Love’.