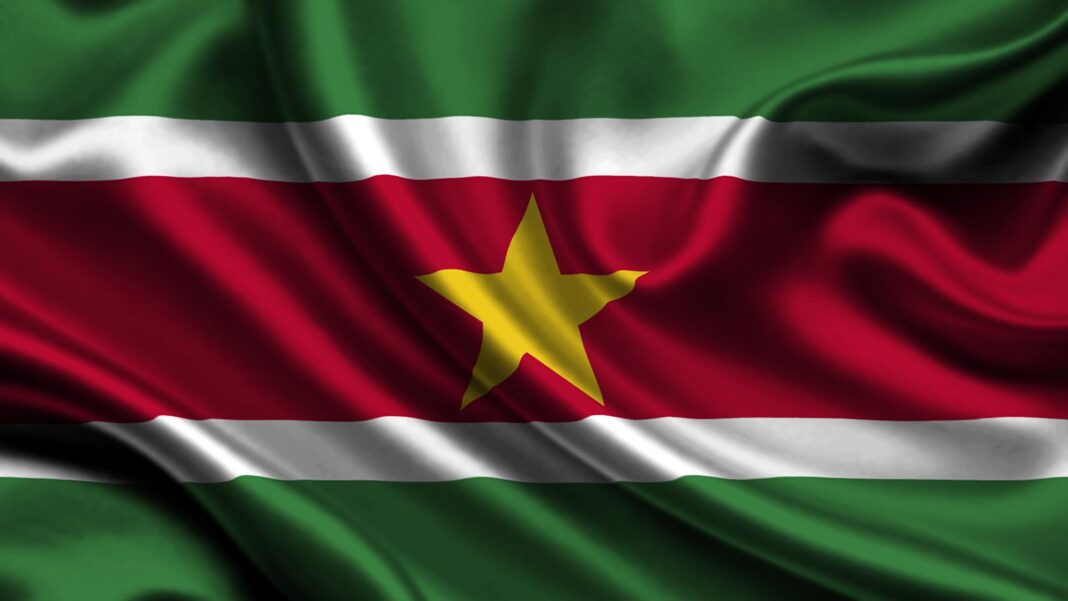 After 46 years of diplomatic relations, Suriname’s Foreign Affairs Minister Albert Ramdin believes it is time for cialis order the United States and Suriname to form a strategic alliance.

Ramdin said the discussions were “useful” and occurred at a time when global and regional developments were taking place during a recent bilateral dialogue with a delegation from the United States.

He said the alliance is needed to mitigate energy supply threats, citing the situation in Eastern Europe as an example of Europe’s heavy reliance on Russian energy.