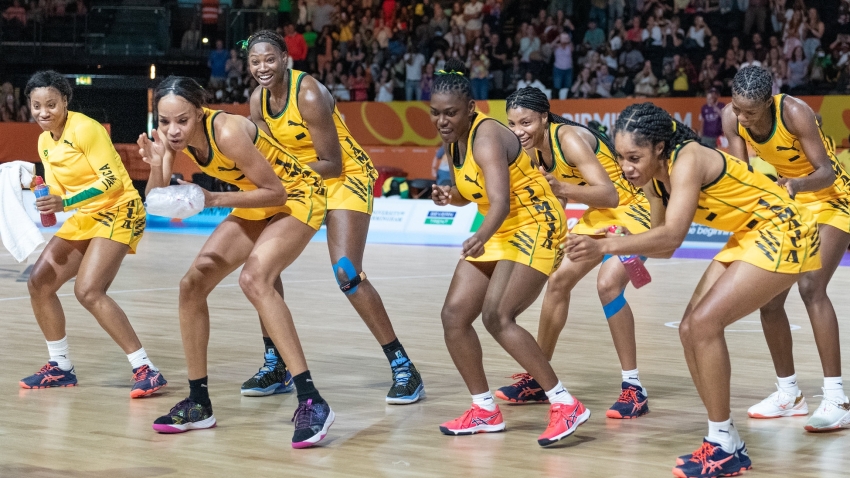 Jamaica is once again the number three ranked netball team in the world, according to today’s publication of the world rankings by World Netball.

This, following Jamaica’s historic performance at the recently held Commonwealth games in Birmingham, England where the Sunshine Girls reached the final levitra vs viagra for the first time and secured a silver medal.

This means that world #1 ranked Australia, #2 New Zealand, #3 Jamaica and England will now be invited to compete at the Netball World Cup 2023.