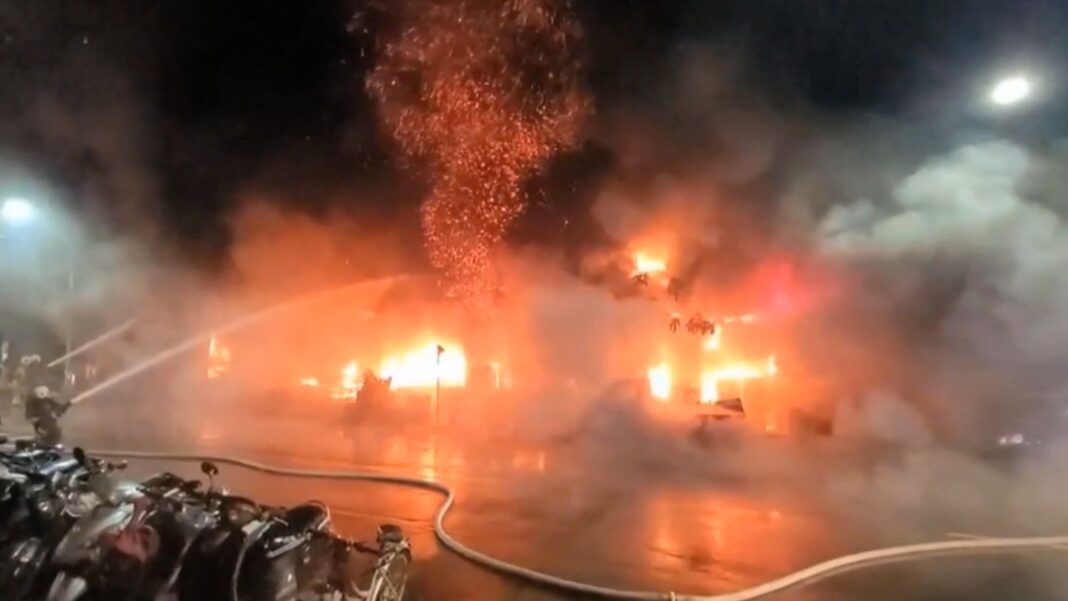 An elderly woman perished in a house fire in Hopewell, Hanover, this morning (August 15).

She has been identified, as 89-year-old, Elana Nisbett, a retired Assistant Superintendent of Police.

Public Relations Officer at the Jamaica Fire Brigade, Emilio Ebanks said that at about 5:15 AM, the St James Fire Department received a call about the fire and responded with two units and an ambulance.

Meantime, the Police High Command is expressing condolences to the family of retired ASP Nisbett.

In a statement, the Jamaica Constabulary Force said ASP Nisbett gave sterling service to the people of Jamaica for over 33 years.