Home Z- News ST CATHERINE SOE WILL NOT BE EXTENDED 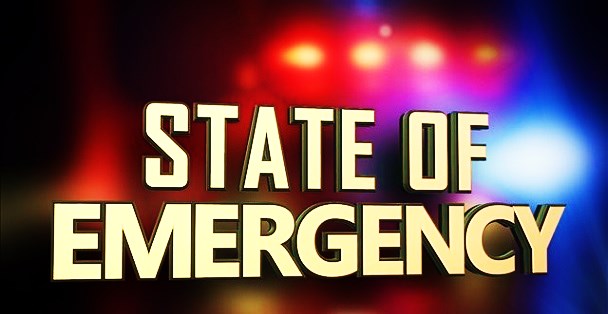 The state of emergency in levitra at walmart St. Catherine will not be extended.

It’s due to expire on Friday.

National Security Minister Dr. Horace Chang told parliament today, that the security forces have indicated, that they have so far, managed to get the area under control.

Dr. Chang said since the SOE was imposed, the situation in St. Catherine has improved.

The minister said the government is reviewing the regulations for the state cialis order of emergency.

This process will take into consideration the court ruling in the Roshane Clarke matter, as well as incorporate suggestions made by the opposition.