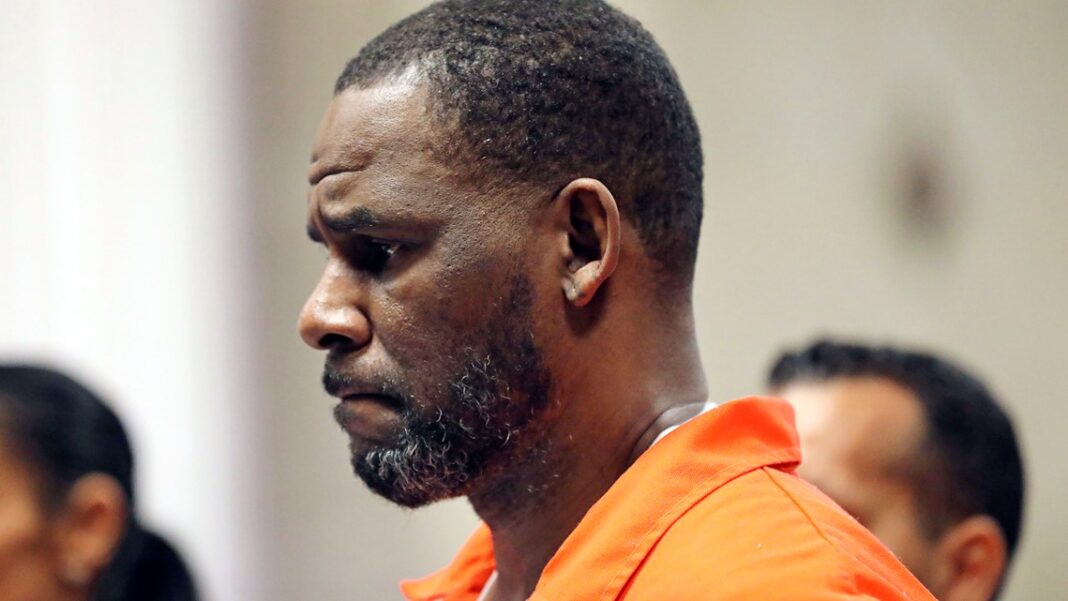 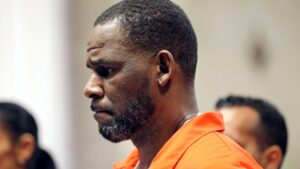 Singer R. Kelly could https://zipfm.net/2021/03/02/how-to-get-cialis-without-prescription/ face decades in prison when he is sentenced today (Wed), nine months after being found guilty of running a scheme to sexually abuse women and children.

In September, a New York jury convicted the disgraced pop star of racketeering and eight counts of sex trafficking.

The 55-year-old R&B singer will spend at least 10 years in prison, with the maximum possible sentence being life.

US prosecutors have said he should spend at least 25 years behind rx cialis bars.

His legal team have argued that he deserves no more than the minimum sentence of a decade because he is “not currently a risk to the public”.

The singer – known for the hit songs ‘I Believe I Can Fly’ and ‘Ignition’ (Remix) – was found to have been the ringleader of a violent and coercive scheme to lure women and children for him to sexually abuse.

The six-week trial heard how he trafficked women between different US states, assisted by managers, security guards and other entourage members, over two decades.