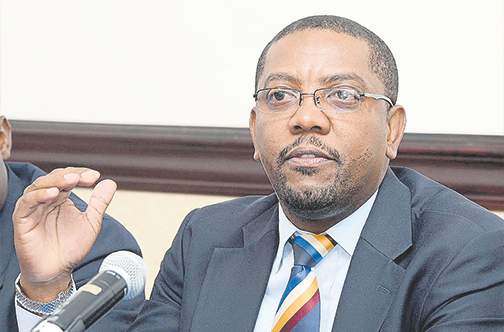 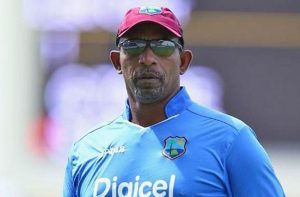 Cricket West Indies https://zipfm.net/2021/02/27/order-cialis-canada/ President Dave Cameron says the regional governing body was forced to part ways with former coach Phil Simmons after concluding it had been a bad decision to hire the Trinidadian in the first place.

In an astonishing admission during an interview, Cameron said the Windies performances along with Simmons’ utterances had left Cricket West Indies with little choice but to reverse course.

Simmons was abruptly sacked in September 2016, six months after overseeing the capture of the Twenty20 world cup in India for what Cricket West Indies termed ‘difference in culture and strategic approach’.