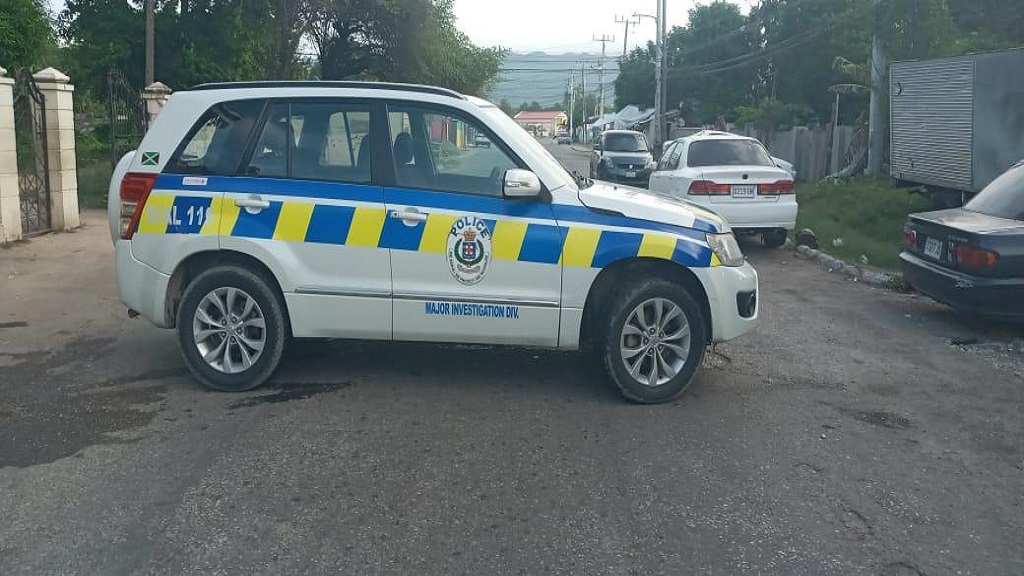 The St. Catherine South Police has listed several individuals as Persons of Interest in relation to the recent flare up of crime and violence in sections of the division.
They are;