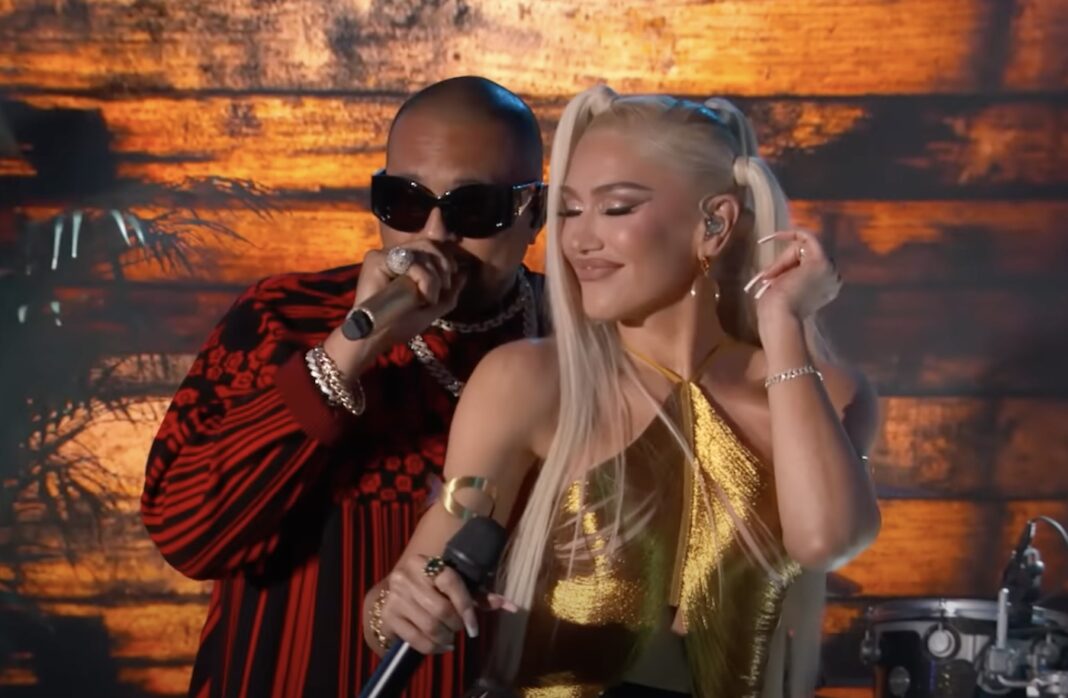 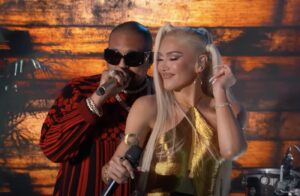 Dancehall super star Sean Paul is set to appear on the next season of NBC’s singing competition show The Voice.

SP will be the battle advisor for team Gwen.

The ‘Temperature’ DJ shared the news on his Instagram page on Wednesday, letting his fans know that he is super “exited to be joining team Gwen as battle advisor on The Voice.”

SP has teamed up with Gwen earlier this year with the track ‘Light My Fire’ from his latest album “Scorcha.”

The new season of the Voice will begin on Monday, September 19.