Home Zip Code IS IT TIME FOR CHRIS BROWN TO GET HIS STAR? 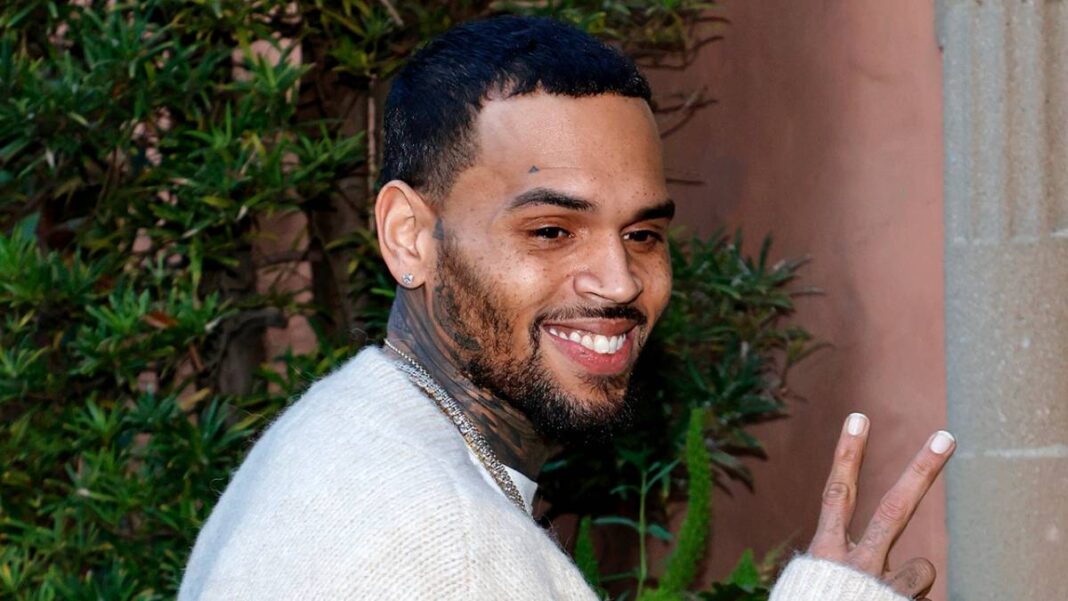 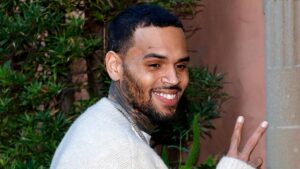 Chris brown is arguably one of the biggest pop stars alive. However, the RnB star found himself asking fans whether he should get his star on The Hollywood Walk of Fame.

Brown posted the question to his Insta Story on Wednesday, questioning whether he’s done enough to get a star.

“Do you think I’ve done enough to get a Hollywood star,” he wrote.

Fans were surprised, as they thought that the singer already had a star on the famous walkway.

Chris, who of course has the credentials to own his own star, released his debut album back in 2005, selling over 40 million albums worldwide and surpassing 10 billion audio streams.

He has won more than 125 awards, including a Grammy and has more Billboard Hot 100 entries since the start of his career than any contemporary male singer alive to date, with 160 consecutive weeks charting on the Hot 100.

Chris Brown’s message comes a short while after late rapper Nipsey Hussle received a star on the Hollywood Walk of Fame.