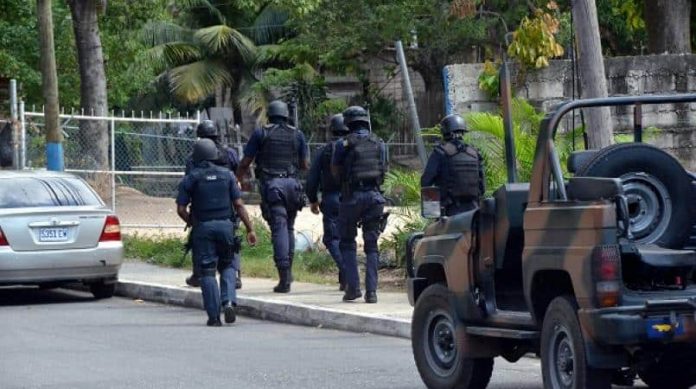 One of Clarendon’s most wanted men was killed during a police operation yesterday evening.

The deceased has been identified as 26-year-old Fitzroy Coore, who was wanted for murder and wounding with intent.

Preliminary reports are that Coore was killed during an operation by security forces in May Day, on the outskirts of Mandeville.

A firearm was also reportedly seized.