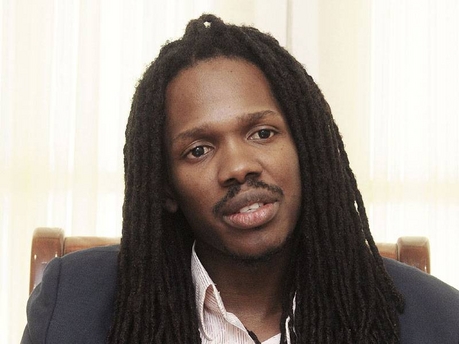 PNP Vice President, Damion Crawford, is now canadian pharm propecia online receiving heavy backlash from members of his party after he was heard making a number of controversial comments in a leaked audio.

In the clip, now making the rounds on social media, he said the party will not win the next Local Government elections and blasted senior party leaders including Lisa Hanna and the JLP’s Ann Marie Vaz.

The audio, which was leaked over the weekend, was reportedly recorded a few weeks before the PNP Presidential race where Mark Golding defeated Lisa Hanna.