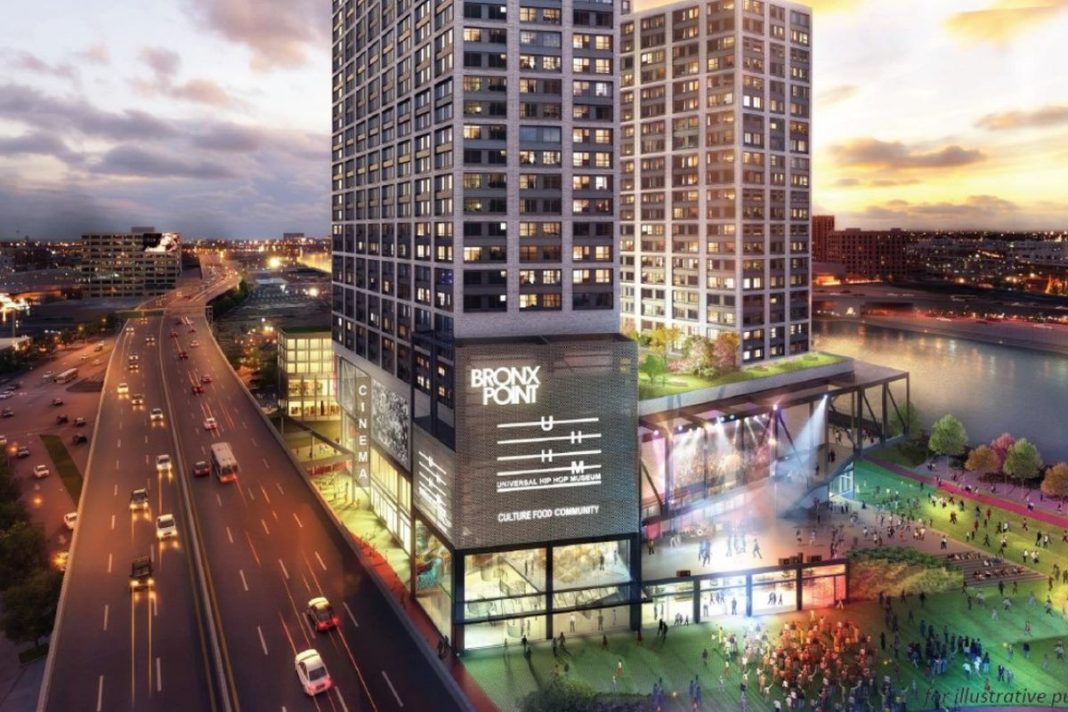 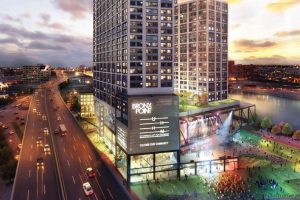 Hip Hop legends buy levitra on line canada gathered in the Bronx along the Harlem River on Thursday for the groundbreaking of the Universal Hip Hop Museum. It is truly historic as the museum will be constructed in the genre’s birthplace and home of rap icons.

The museum, which began construction in February will, according to the New York Post, “launch as the cultural hub of the new Bronx Point development in 2024″.

Commenting on the museum’s construction, LL Cool J stated, “Hip hop is one of those things that really gave my life meaning, It made me feel like I really could do something with my life.”

Executive Director, Rocky Bucano said “This museum is being built by those who come from hip hop. “It’s not coming from outside of hip hop.”