Home Zip Code DOVEY MAGNUM MIGHT BE ‘BAWLING OUT’ NOW 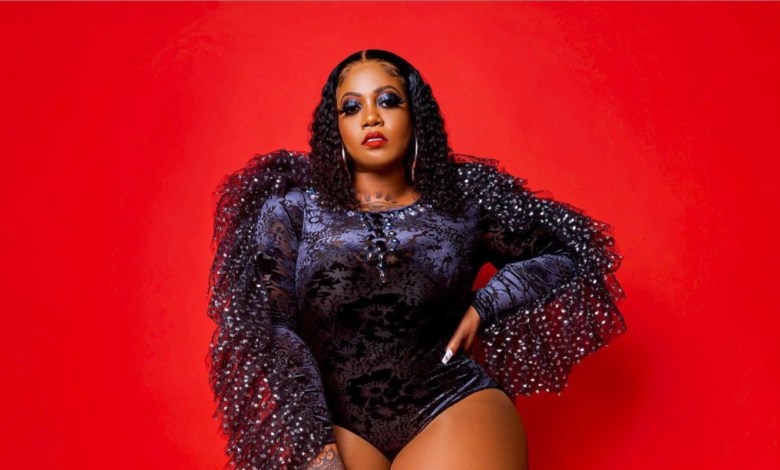 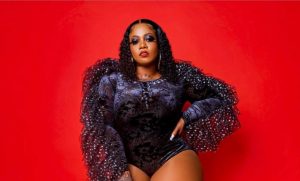 A search of the U.S. Immigration and Custom Enforcement’s Online Detainee Locator confirmed that the ‘Bawl Out’ singer is indeed detained. We are unable to confirm the true nature of her detention, however, it is alleged that the entertainer was detained for immigration violations. She was taken to Stewart Detention Center in Atlanta, Georgia.

At this time, it is unknown if the entertainer has been viagra for her released.

She is slated to perform in Florida at an event Sunday, May 23rd. We hope to see her then.