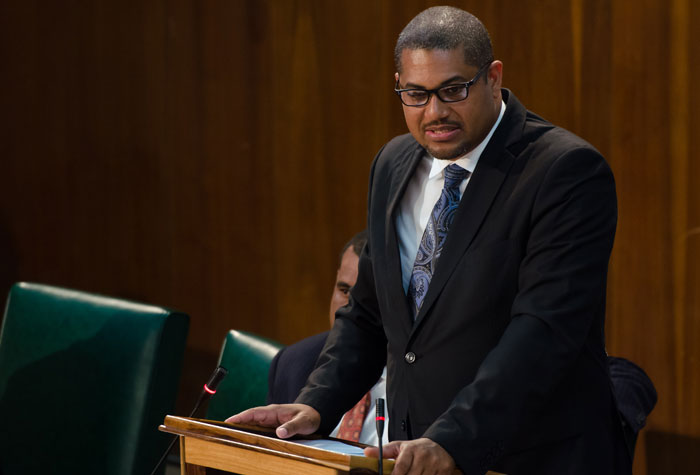 Member of Parliament for Manchester North Western, Mikael Phillips is refuting claims that the People’s National Party (PNP) is against the Government’s restructuring of the compensation system for public sector workers.

Speaking at the PNP’s Bellefield Divisional Conference in Manchester last night (May 15), natural cialis Mr. Phillips said the party is concerned about the results of the review and how it will impact public servants.

He said the exercise being undertaken by Government must improve the station of the employees and not the other way around.