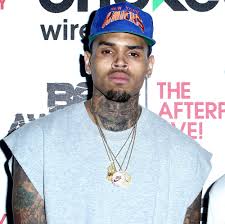 Fans won’t have to wait long to see the superstar. Brown’s first show is already scheduled for next month. On June 11, the “Deuces” singer will perform on a transparent two-level stage that he designed himself.

The clear set is expected to give viagra 50 mg the audience a more immersive experience as the artist performs hits from his impressive 15-year career.

More dates for his residency will be announced at a later time. Before Brown returns in June, Drai’s May lineup will feature big names like Big Sean, Gucci Mane, Lil Wayne and Lil Baby.

The “Go Crazy” singer recently began promoting his first solo NFT project. He described it as a series of 10,000 3D animated NFT’s. Like the cialis order residency, the NFT project will also happen in June.

Reports add that Brown’s Vegas set will include songs from his upcoming 10th studio album Breezy.