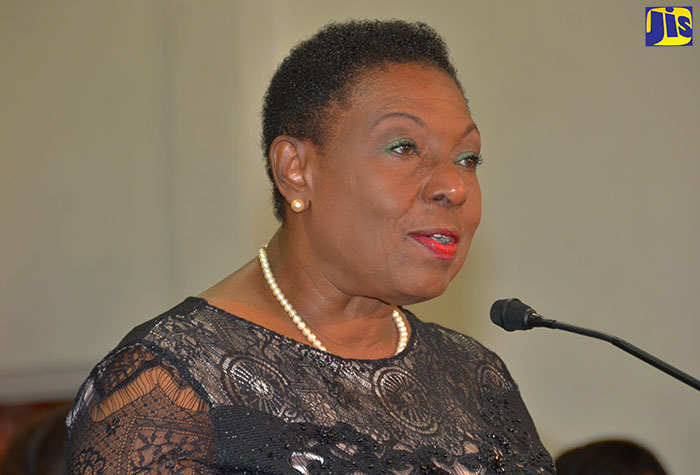 In light of the recent controversy surrounding this year’s Festival Song Competition, Culture and Entertainment Minister Olivia viagra for her Grange is calling on local radio stations to promote the festival songs throughout the year.

Speaking at a virtual press briefing at the weekend, the Minister said she realizes that a number of radio stations only play the songs in the period they are released.

She said this has created an issue with the promotion of the culture over the years.

She said there is a discount viagra drug need to build a stronger relationship between the Government and the media fraternity.