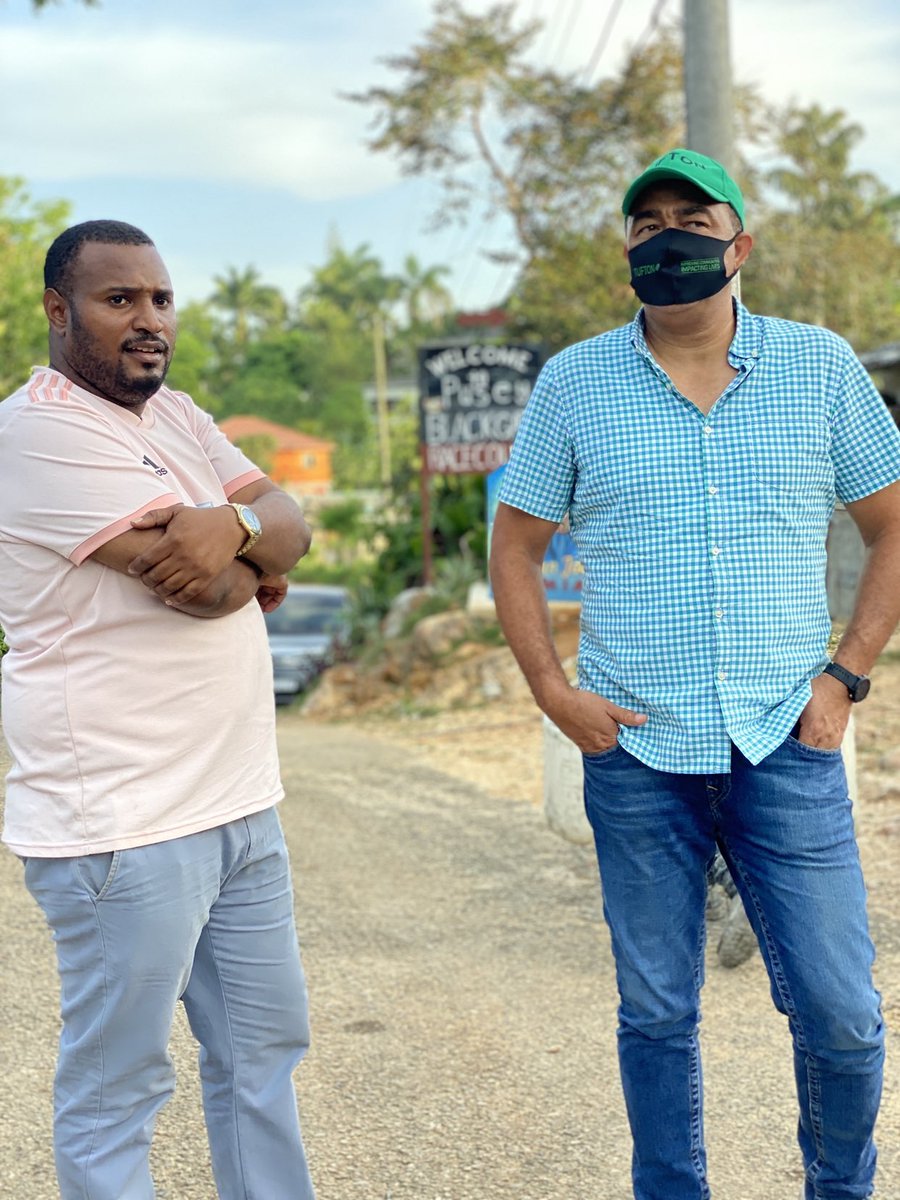 Minister without Portfolio in the Office of the Prime Minister, Robert Morgan has expressed sadness at the passing of Jamaica Labour Party’s Councillor/Caretaker, Omar Francis.

Francis died in a motor vehicle crash in St. Catherine this morning (June 13).

Meantime, another motor vehicle accident has claimed the life of one man and the injury of another along the Mearnsville main road in Westmoreland, on Sunday.

The deceased has been identified as 25-year-old Michael Blackwood, a farm worker of Rivertop, Bluefields in the parish.

Reports are that about 6:30pm the driver of a Toyota motorcar that was heading in the direction of Savanna-la-Mar lost control of the vehicle, and collided with a utility post.