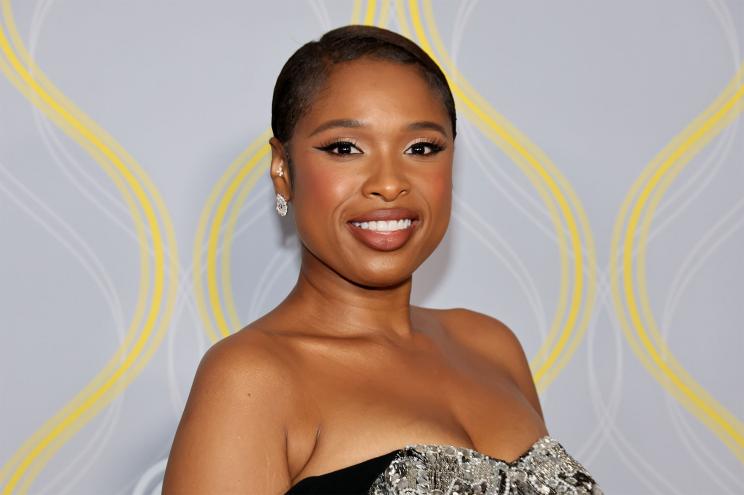 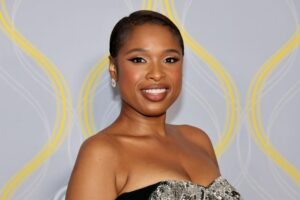 The EGOT Club is a group of people who have all won an Emmy, Grammy, Oscar and Tony Awards. J Hud picked up her Tony Award last night at the 75th annual Tony Awards as a producer of “A Strange Loop”, which won best musical.

J Hud is now the second black woman after Whoopi Goldberg and the 17th person to have scored competitive wins in all four of America’s main show business awards.

Hudson won her Oscar in 2006 for the film “Dream Girls”, she won two Grammys and picked up a Daytime Emmy last year as an executive producer of the interactive animation “Baba Yaga”.