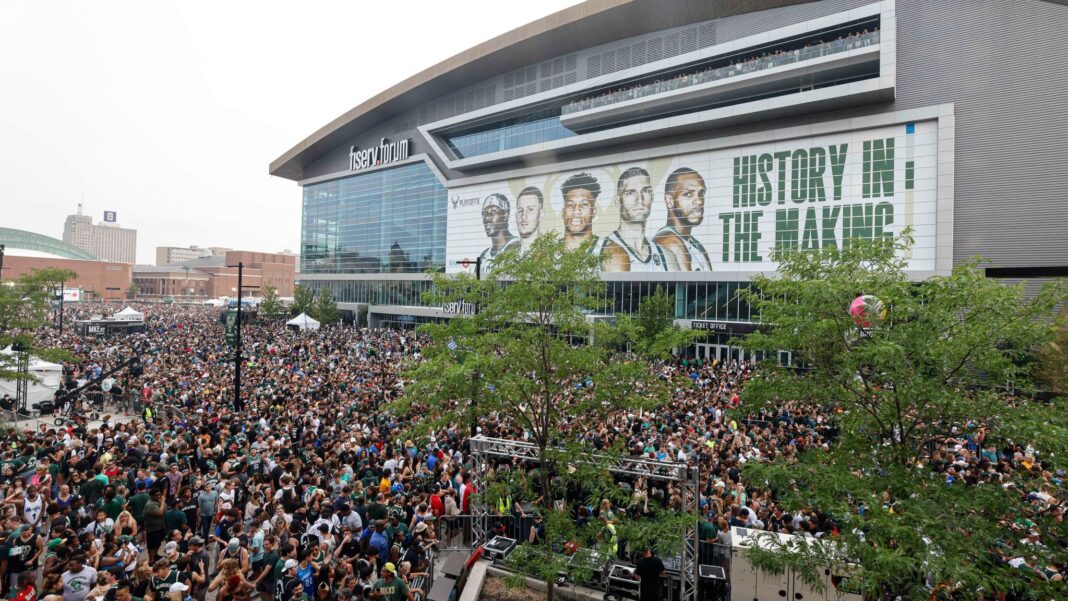 Three separate shootings near an entertainment district where hundreds congregated for an NBA playoff game in Milwaukee injured low price cialis a total of 21 people.

Downtown Milwaukee will also be under a limited curfew for the rest of the weekend and a massive watch party scheduled for Sunday has been called off after various incidents on Friday night.

17 persons were injured in one of the shootings when two groups began shooting at each other. Another shooting injured three persons, and the third injured one.

All of the gunfire happened streets from the arena where the Milwaukee Bucks lost to the Boston Celtics in Game 6 of the NBA’s Eastern Conference Semi-finals.