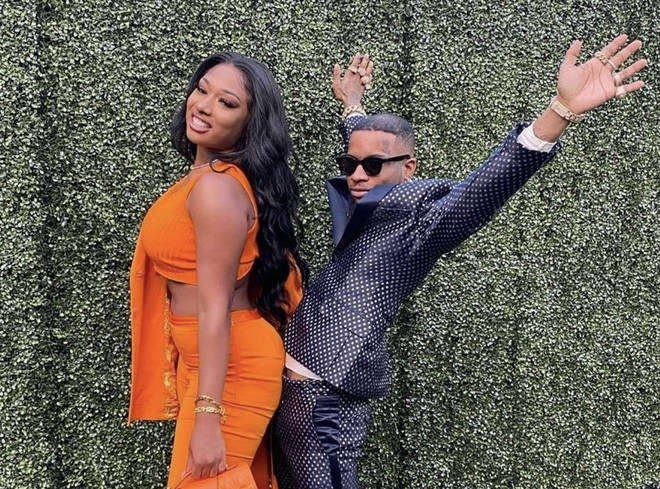 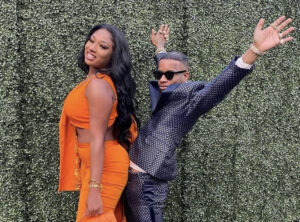 Rapper Megan Thee Stallion graces the new cover of Rolling Stone, and in her cover story, she recalls the night of the shooting incident between her and Tory Lanez.

During the interview, Meg opened up about how she felt about the situation. The “Hot Girl Summer” rapper says she feels betrayed by both Lanez and her best-friend Kelsey Harris and hopes that Lanez will see jail time. “I want him to go to jail, I want him to go under the jail”. She continued, “I feel like you’ve already tried to break me enough. You’ve already shot me. So, why are you dragging it out like this? Like, what else? Have you hated me this much the whole time and I didn’t see it?”

Kelsey Harris, Megan says, is the only person who can put all the speculaton to rest and says she is deeply hurt that her one time best friend did not stand up for her. “I’m like, ‘Kelsey, as my best friend, why would you meet up with the person you saw shoot your best friend?” Megan told the outlet. “She said, ‘Megan, y’all wasn’t answering my calls. My back was against the wall. I didn’t know what to do.’ What…do you mean your back is against the wall? You’re the only person in this situation that would clear this up for me.”

The case goes to trial in September