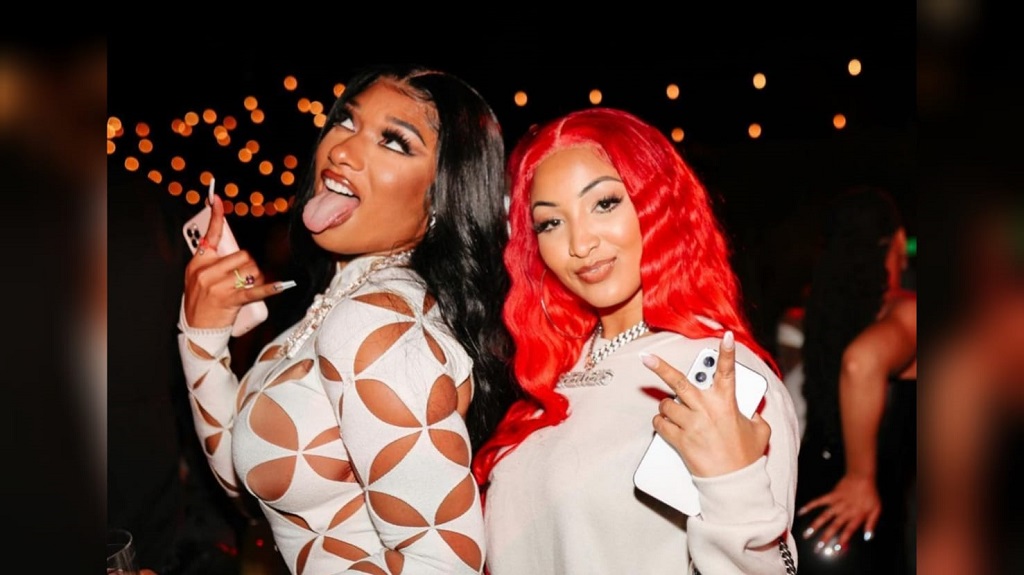 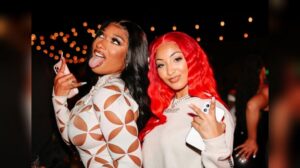 A US judge has set a time limit for a default judgment against Shenseea and her label, levitra tablets australia Interscope Records.

The motion was set as both Shensea, whose real name is Chinsea Lee, and Interscope failed to respond to the $10 million lawsuit filed by Anastas ‘Pupa Nas-T’ Hackett over the ‘Lick’ collaboration with American rapper Megan Thee Stallion.

Both Shensea and Interscope are both required by law to respond, however, it is being reported that none was filed.

According to the lawsuit, which was filed back in March, Hackett confirmed that there is a legal issue with the clearance of the single and he never officially signed the clearance documents for the song’s use.4Z

Keep it Zip Locked for updates canadian pharmacy ed on this story.