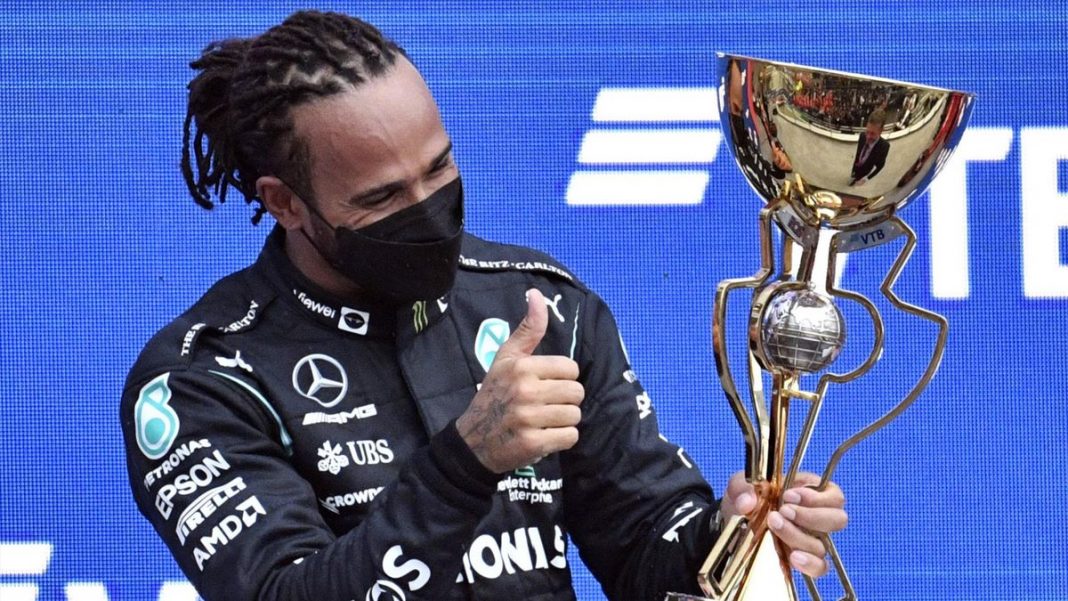 Lewis Hamilton became the first Formula One driver guaranteed cheapest cialis to win 100 grands prix with a dramatic rain-assisted victory in Russia that sent the Mercedes driver two points clear in the championship on Sunday.

Red Bull’s Max Verstappen finished an impressive second at Sochi’s Olympic Park, after starting 20th and last due to engine penalties, thereby limiting the damage from his rival’s fifth win of the season and first since July.

Spaniard Carlos Sainz was third for Ferrari on a day of hope and ultimate heartbreak for McLaren’s Lando Norris as a late downpour dashed his hopes of a first win.