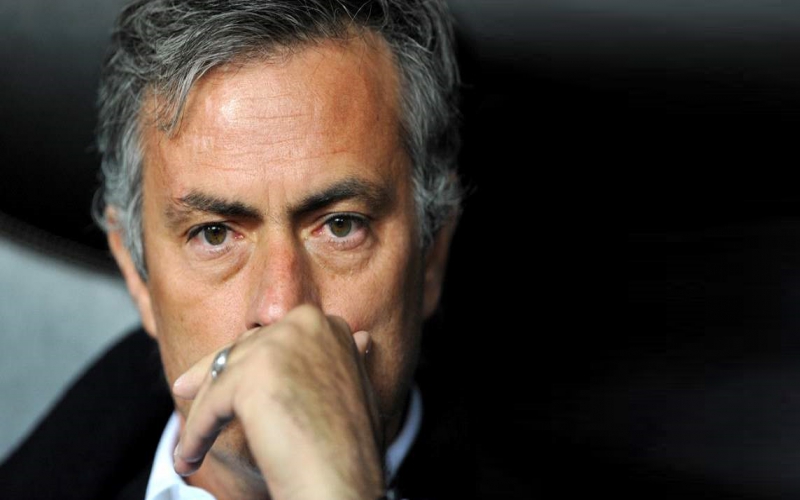 He is unlikely to spend any time in prison, as Spain usually does not enforce sentences of less than two years.

In addition to the suspended sentence, he will pay a reported €2m in fines.

The offences related to undeclared income around image rights while he was managing Real Madrid in 2011 to 2012.