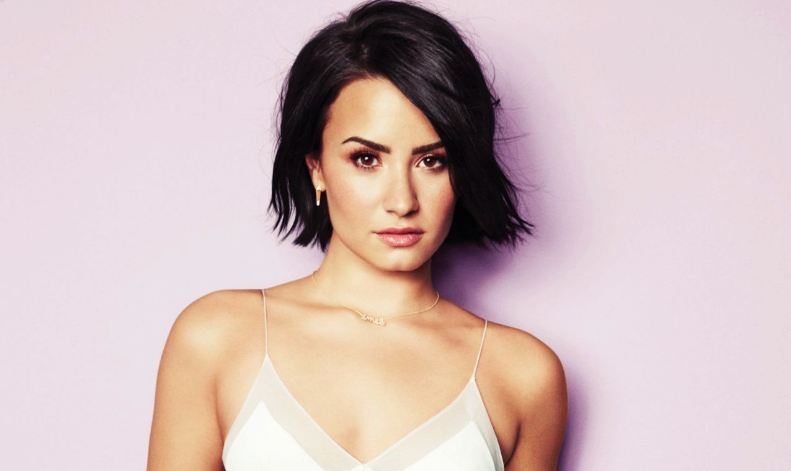 American Rapper 21 Savage, whose real name is Sha Yaa Bin Abraham-Joseph, was arrested on Sunday morning by ICE (immigration and customs enforcement) for reportedly overstaying his visa. He faces a possibility cheap uk viagra of deportation. He was reportedly born in London. News of 21 Savage’s arrest quickly spread over social media and subsequently became a meme. Lovato wrote on twitter Sunday afternoon,

“So far 21 savage memes have been my favourite part of the super bowl.”

People immediately began calling her out. The 26-year-old singer tried defending and clarifying herself in later tweets, but it wasn’t enough to calm the criticism.

“If you’re gonna come at me for making a joke, try coming at me with some original not involving drugs

She even clarified that she was laughing at a certain innocent meme and not at the possibility of the rapper being deported.