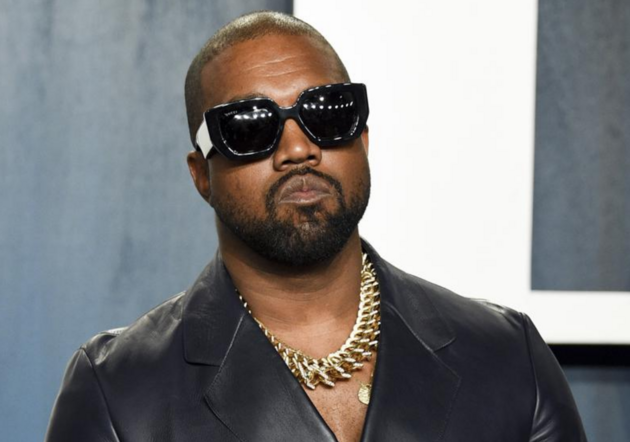 It seems that Kanye West has been in hiding since the businessman buy cialis pill Thomas St. John has been trying to serve him with legal documents.
According to reports, St. John said in a court hearing he has not been able to find the Ye for weeks, as he sues him for breach of contract.
St. John claims Kanye West had agreed to pay him a monthly retainer, but since the two had an “aggressive” meeting, West stopped paying him.
Previous to the  meeting, the two enjoyed a good working relationship, with the “Jesus Walks” rapper asking him to be the Chief Financial Officer of Donda, one of his businesses.