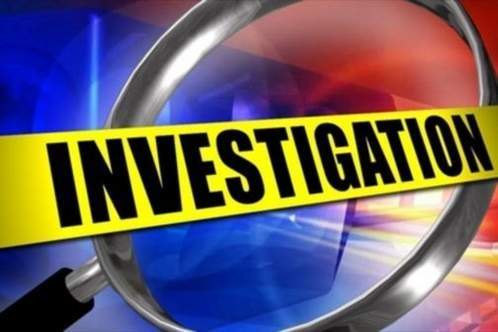 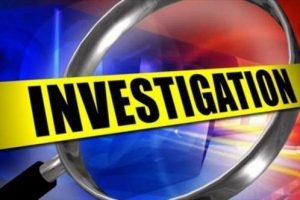 The Independent discount cialis india Commission of Investigations INDECOM is appealing for patience, as it concludes the inquiry into the Nzinga King case.

The Commission adds that it recognizes the desire for a swift resolution in its investigation into this matter.

The 19 year old reportedly had her locks cut by a police woman, while in custody at the Four Paths Police Station in Clarendon.

INDECOM in a statement says its guided by principles of thoroughness propecia best price uk and impartiality and must ensure that all the evidence is examined carefully in establishing the fullest facts of the complaint made by Ms. King.

It adds that while the initial complaint stemmed from a specific allegation, which is the cutting of Ms. King’s hair, the investigation has widened, into a review of policies and procedures, that guide police treatment in public interactions and detention in lock-ups.