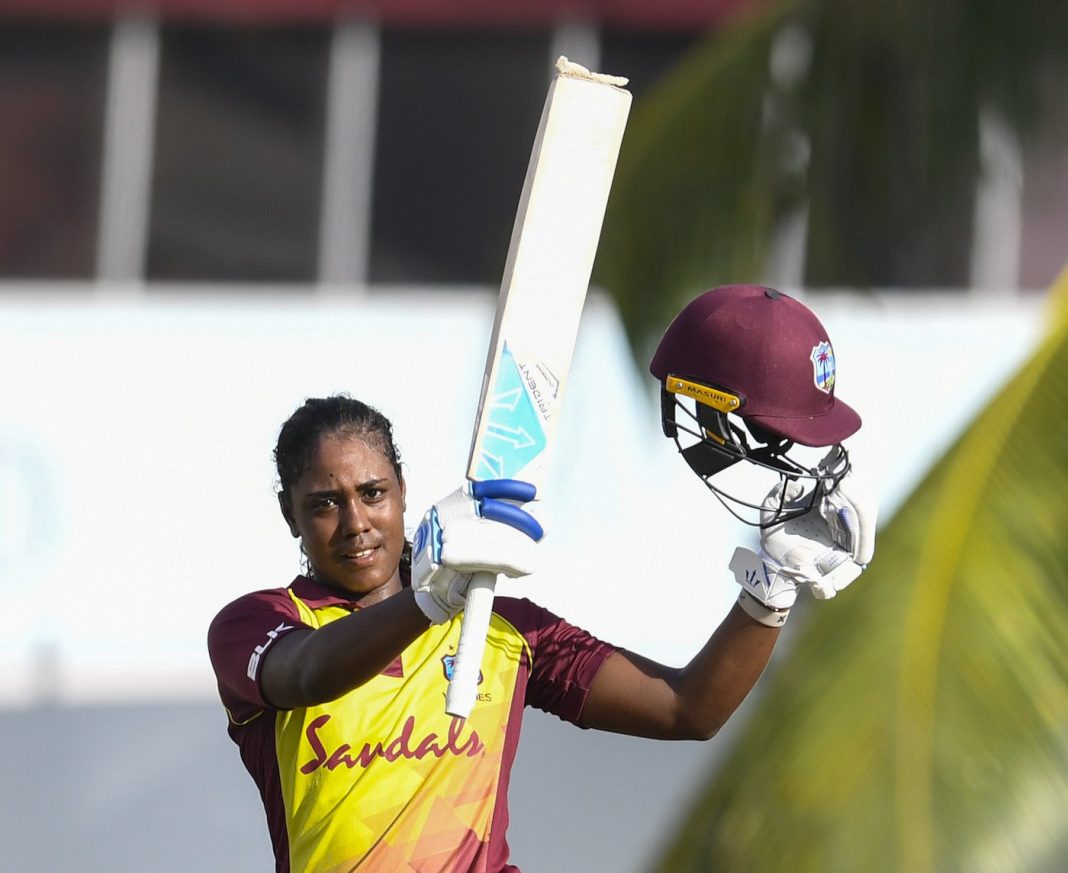 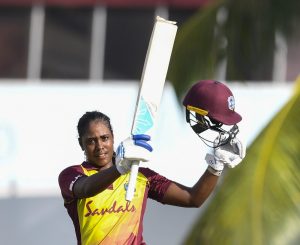 A Cricket West Indies generic levitra in the philippines Disciplinary Panel has suspended Hayley Matthews for eight matches for an unnamed infraction.

The player was initially withdrawn from the recent tour by Australia due to a breach of the CWI’s Code of Conduct.

She will now be eligible for selection from the third Colonial Medical Insurance One Day International against India.

The ban will end after the second one-day international of the upcoming India series, which begins in Antigua this weekend.