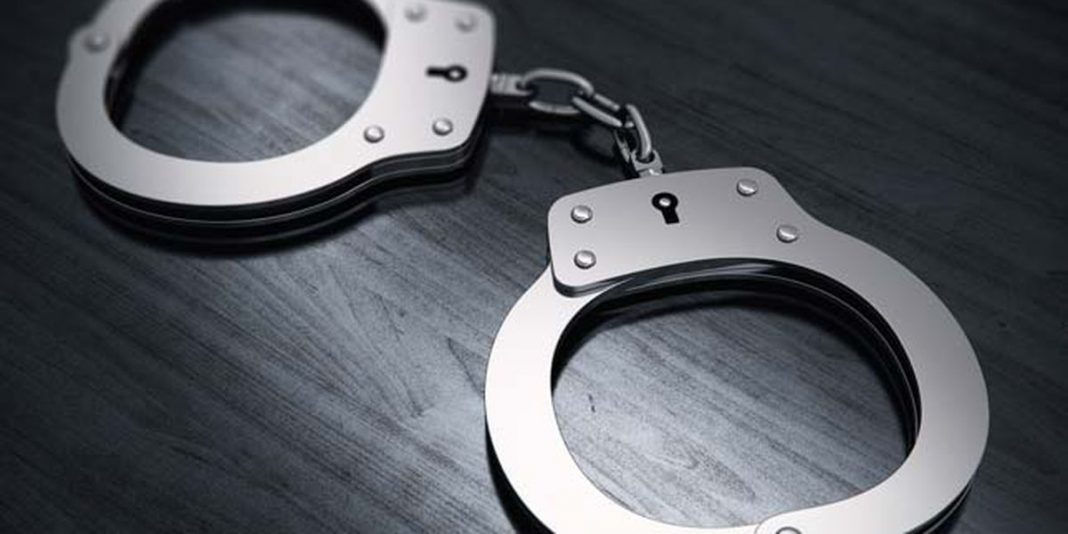 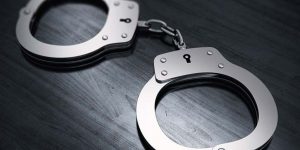 The police have confirmed that the 13-year-old boy who escaped with two other teenagers from the Barrett Town police lock-up in St James on Friday, October 25, is back in levitra at walmart custody.

The boy was reportedly handed over to the police by an attorney-at-law on Monday, October 28.

The search continues for a 16-year-old boy who also escaped.