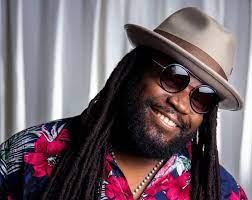 ‘Deeper’ is the follow-up to his Grammy nominated third solo album ‘Positive Vibration’.

Songs on ‘Deeper’ include ‘Butterfly’, ‘So In Love With You’, ‘A Moon To Remember’ and ‘People Like You’.

Meanwhile, Gramps and his siblings from the Grammy award-winning reggae band Morgan Heritage, are set to embark on their first full-scale African tour next month.

The tour, which is dubbed the Island Vibes Africa Tour, will be travelling across several countries in West, Central, East and Southern Africa for performances, over an eight-week period.