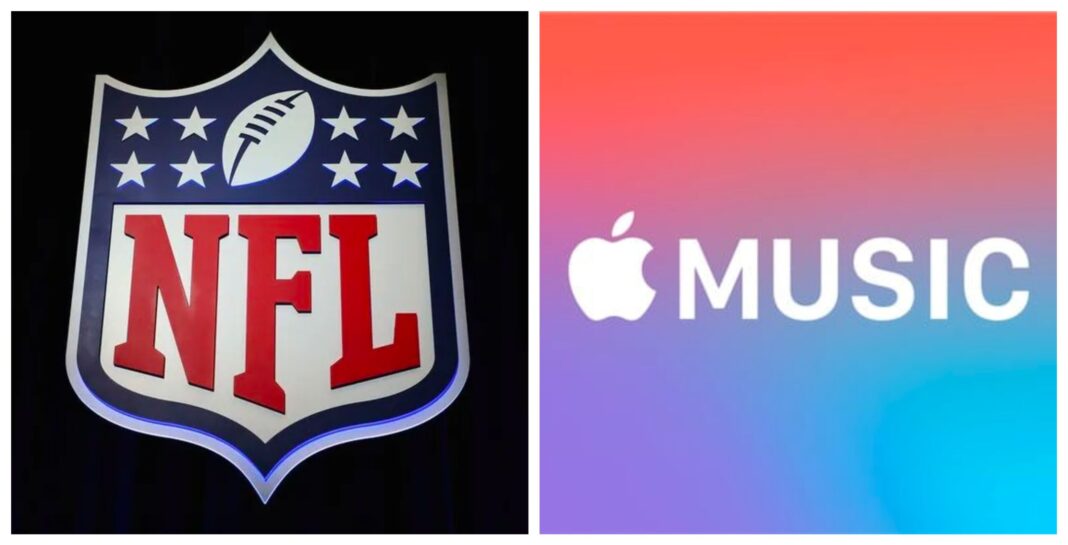 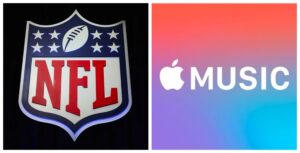 Apple Music will be the new sponsor of the Super Bowl halftime show, the NFL announced early Friday morning.

The multi-year sponsorship will begin with this season’s Super Bowl on Feb. 12 in Glendale, Arizona.

Apple Music replaces Pepsi, which sponsored the show for the past 10 years.

Terms were not announced, but analysts had expected the league to get at least $50 million per year for the rights.