Home Z- Entertainment Dr. Dre says Rihanna “has the opportunity to really blow us away”... 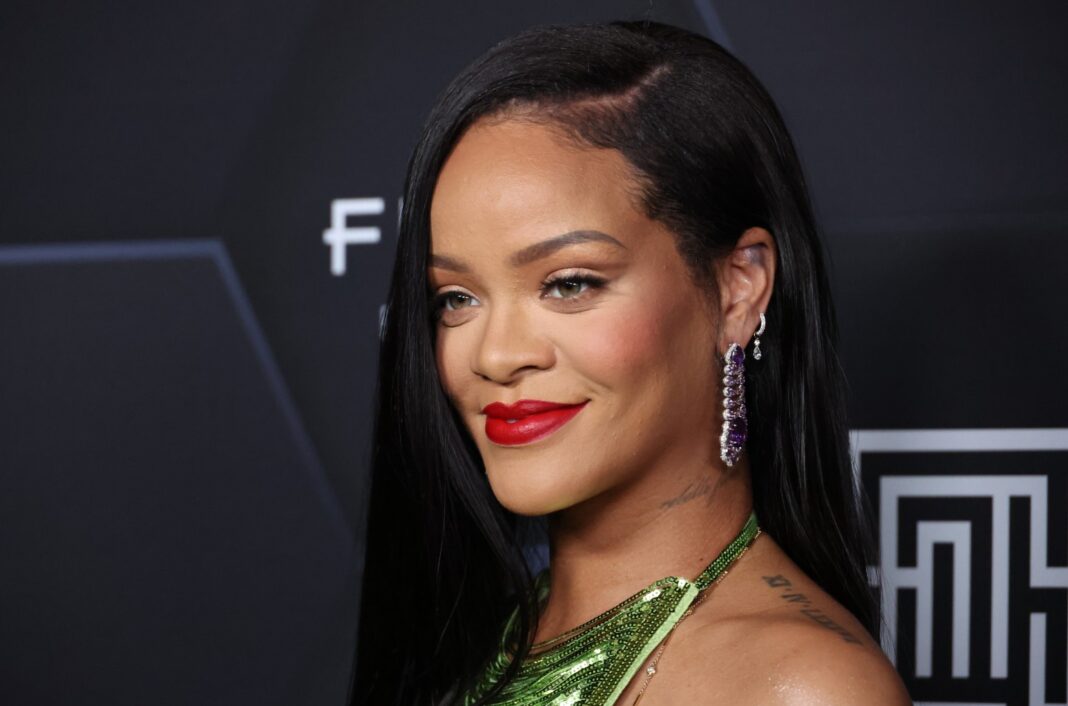 On Sunday it was confirmed that Rihanna will headline the Super Bowl LVII Halftime Show, marking her first confirmed live show in over five years.

Among the Navy members excited to see what she has in store for the high-profile appearance is Dr. Dre, who performed at the most recent Super Bowl and spoke to Apple Music as part of yesterday’s announcement.

Dr. Dre expressed his love for the Bajan beauty and her music, adding that “ She has the opportunity to really blow us away”, after setting the bar extremely high.”

Dre made history alongside Kendrick Lamar, Eminem, Mary J. Blige, and Snoop Dogg at the 2022 Super Bowl when the NFL welcomed rap artists to perform for the first time. Speaking to Apple Music, Dre admitted that he felt “extremely nervous” before he performed and gave some insight into what goes into planning something as big as a Super Bowl Halftime Show.

Rihanna’s appearance at one of the largest televised concerts of the year will only further stoke speculation about her return to music, which has taken a backseat in recent years to her Fenty line.

She’ll take the stage on February 12, 2023 at the State Farm Stadium in Glendale, Arizona.