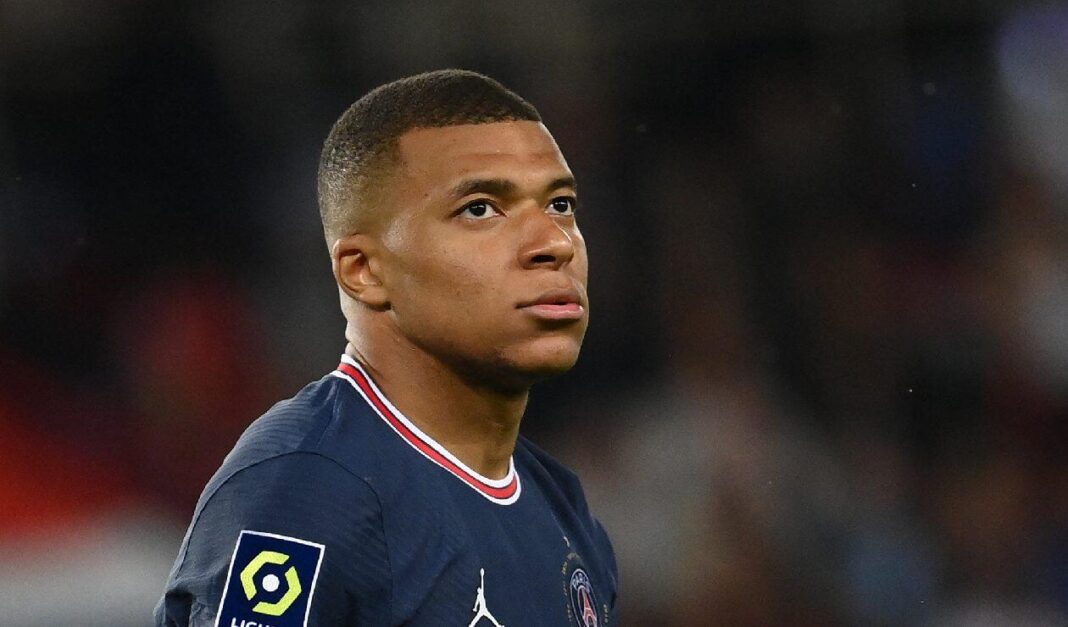 Kylian Mbappe says the dream of one day playing for Real Madrid is “never over” despite opting to sign a new contract and stay at Paris St-Germain.

The 23 YEAR OLD France striker, , rejected a move to the Spanish champions rx cialis at the weekend to sign a new three-year contract PSG.
Spain’s La Liga reacted angrily to the news, calling the deal “scandalous”.

Mbappe, regarded as one of the best players in the world, says he spoke to Real Madrid president Florentino Perez directly to inform him of his decision before signing the contract extension at PSG.