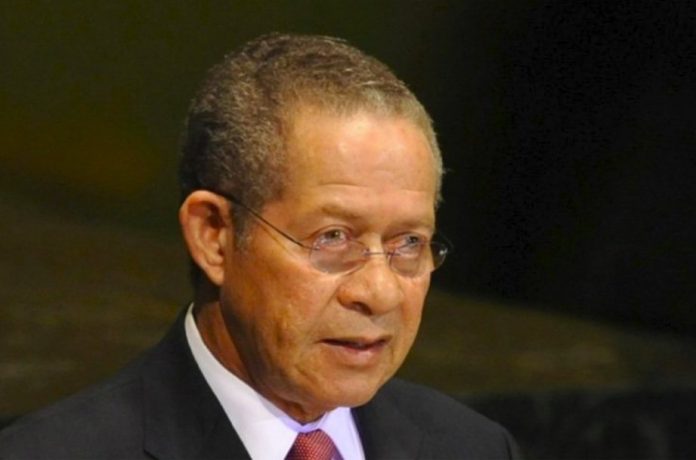 According to a statement from Senator Sherene Golding Campbell, the daughter of the former Prime Minister, neither he nor the occupants of the other vehicle involved appeared to be injured.

The senator said her father is at home resting and sends his appreciation for the expressions of concern.