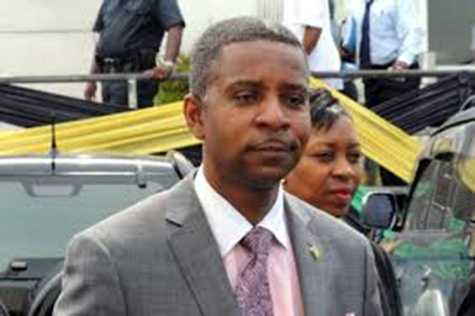 James Forbes, former head of the Jamaica Constabulary Force’s Community Safety and Security Branch, cialis fast has won his appeal against his conviction for corruption.
The Court of Appeal this morning set aside the sentence.
The court also ruled that Mr Forbes be refunded the $800,000 fine he had paid upon sentencing.
In May 2014, he was fined that amount, or six months in prison, after he was convicted of attempting to pervert the course of justice.