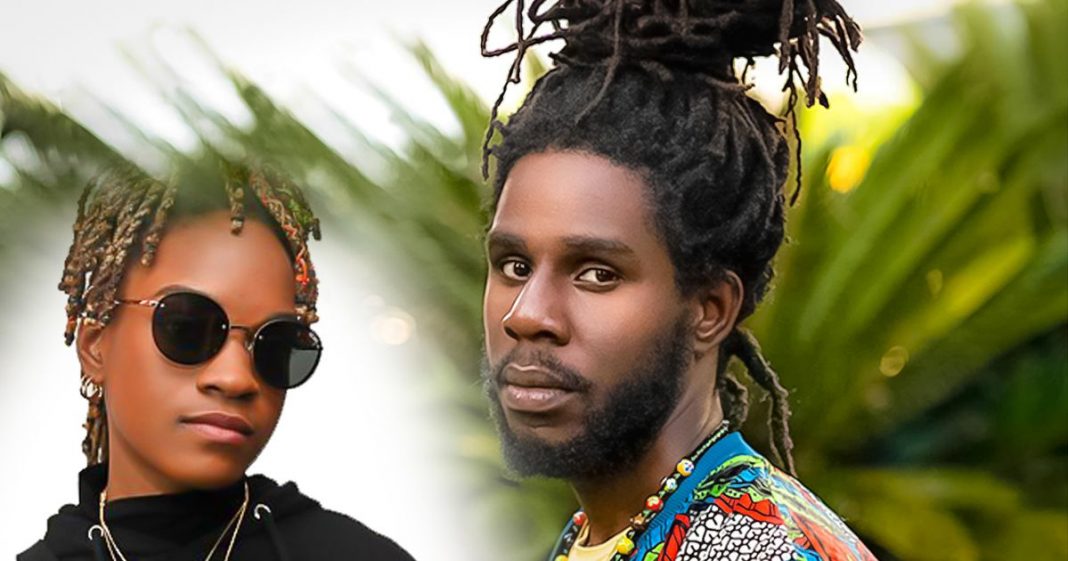 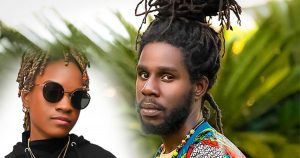 A headline posted this morning has left levitra bayer original buy many artists and industry icons upset. The front page of the star read, “Koffee is bigger than Chronixx”, this headline left many persons confused as to why the media entity would put out such a headline to put a divide between the two artists. The recent news had many, if not all of Jamaica happy, Koffee being one of the five persons nominated for a reggae Grammy award.

Ziptocrats, how do we feel about this headline?

In the article, the star quoted managing director of Headline Entertainment, Jerome Hamilton, “Chronixx’s name was called recently and has been revered and rightfully so on many levels”.

He continued, “But with all due respect, Koffee is a bigger name”.

Artist https://zipfm.net/2021/02/24/viagra-women/ such as Cecil, Kranium and even Konshens took to the Stars Instagram page to express their disapproval of the headline and the possible damage that it can cause. Cecil wrote “please delete this, team Jamaica, we fight for us”. Konshen commented “me always see dah term deh when dem tear down somebody fi mek story”. Kranium posted “this hurt my soul a swear to God for once we have more music starting to push to mainstream, we have outsiders fighting the music and now we have insiders messing things up”. Multi-platinum music producer Stephen “Di Genius” McGregor also commented saying, “messy post this, as someone rise the first instinct is to compare and divide, we can co-exist and be Big at the same time, thats how you win”.

Members of the public did not take too kindly to this headline either, many stating their disapproval saying that this is a “stupid post” and others even threatening to un-follow the page.

Ziptocrats is it fair to compare two amazing artist by just basing it solely on who was nominated for a Grammy?