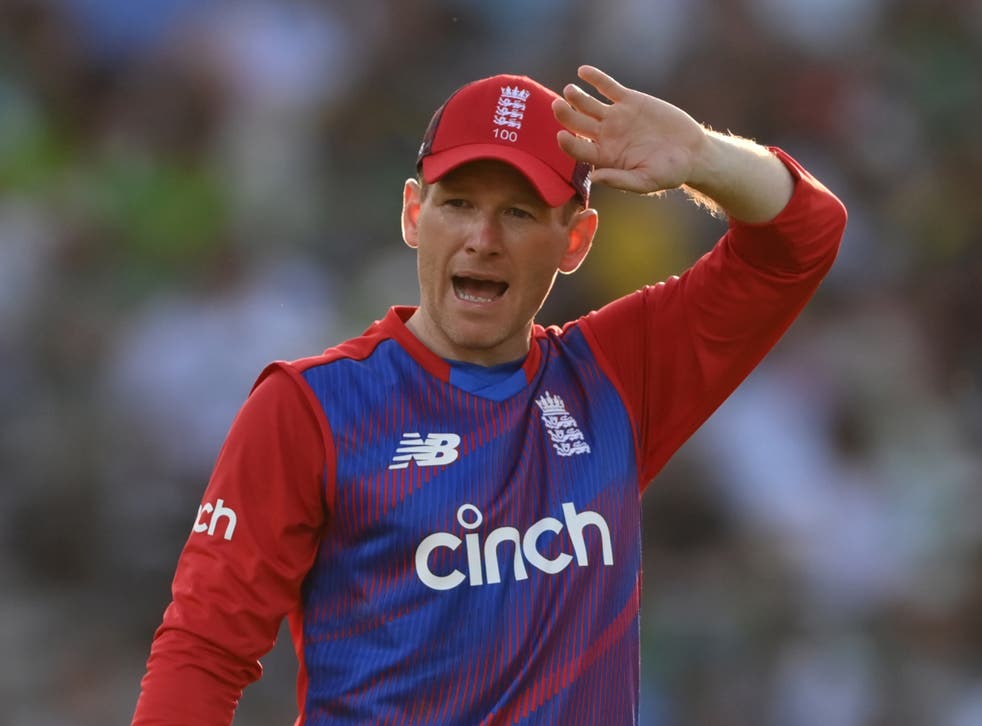 He steps down as England’s leading run-scorer and most-capped player in both white-ball formats, and the only man to lead the team to an ODI World Cup success.

Morgan’s announcement had been expected after an extended period in which he had struggled with form and injuries.

He will continue to play at domestic level, including captaining London Spirit in the Hundred later this summer, and will also join Sky Sports’ commentary team for the upcoming white-ball series against India and South Africa.