Home Z- News CHANGES TO BE MADE TO SEXUAL HARASSMENT BILL 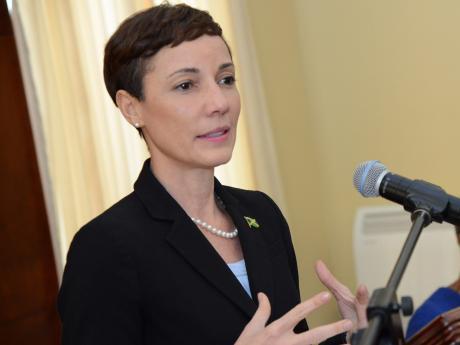 Leader of Government Business Senator Kamina Johnson Smith says the Sexual Harassment Bill will need buy levitra on line canada a number of changes before being tabled tabled when the Senate meets next Friday.

She said the changes are to be made to the Bill after being approved by the House of Representatives in July.

She said the debate had been delayed by two weeks to accommodate the tabling of the amendments, which were mainly procedural.

Johnson Smith noted that the areas being reviewed covers “Procedure for Making Complaints, Investigations and Hearing by Tribunal”.