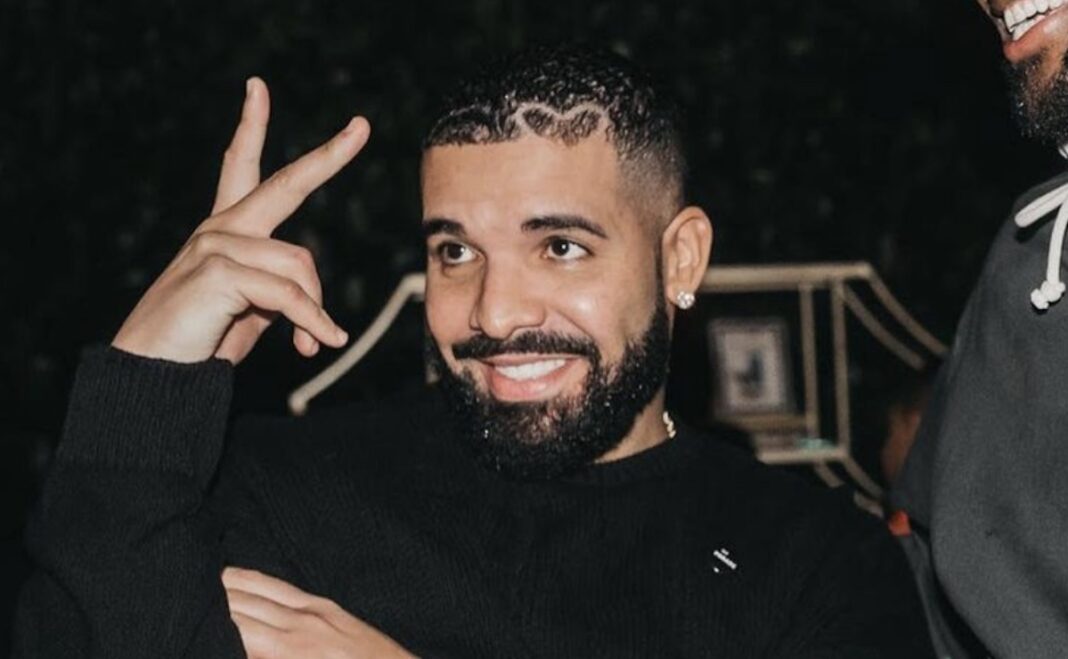 Drake has announced that OVO Fest is back in cialis generic sale Toronto. He made the announcement while on stage in Toronto Thursday night.

No official date or lineup has been announced, but fans on Twitter are going crazy for the festival’s return.

The last OVO Festival took place in August of 2019, before the global pandemic that changed the lives of many, for over two years.

Dave, levitra at walmart Future and Wizkid are among the headliners. 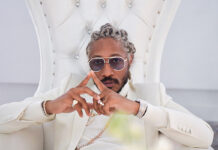