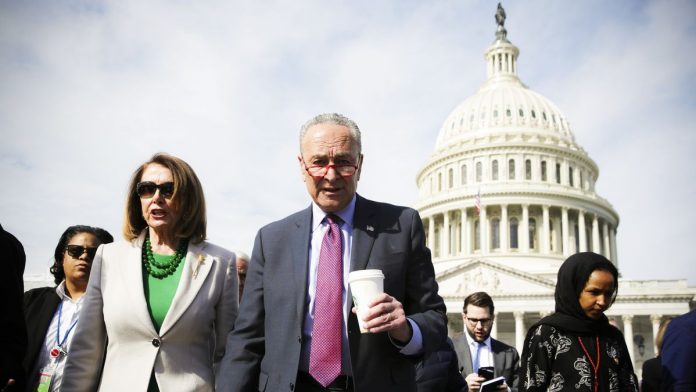 The Democratic Party of US President-elect Joe Biden has won control of the Senate – and of Congress overall – with two victories in the state of Georgia.
Raphael Warnock and Jon Ossoff defeated Republican incumbents Kelly Loeffler and David Perdue respectively.
Democrats will control the Senate, the House of Representatives and the White House for the first time since 2009.
An estimated four million Georgians turned out to vote in the run-off election.
Meanwhile, Congress is expected to reconvene tonight after rioters have cleared from capitol hill.
Donald Trump supporters stormed the capitol in Washington today, as lawmakers met to confirm President-elect Joe Biden’s poll win.