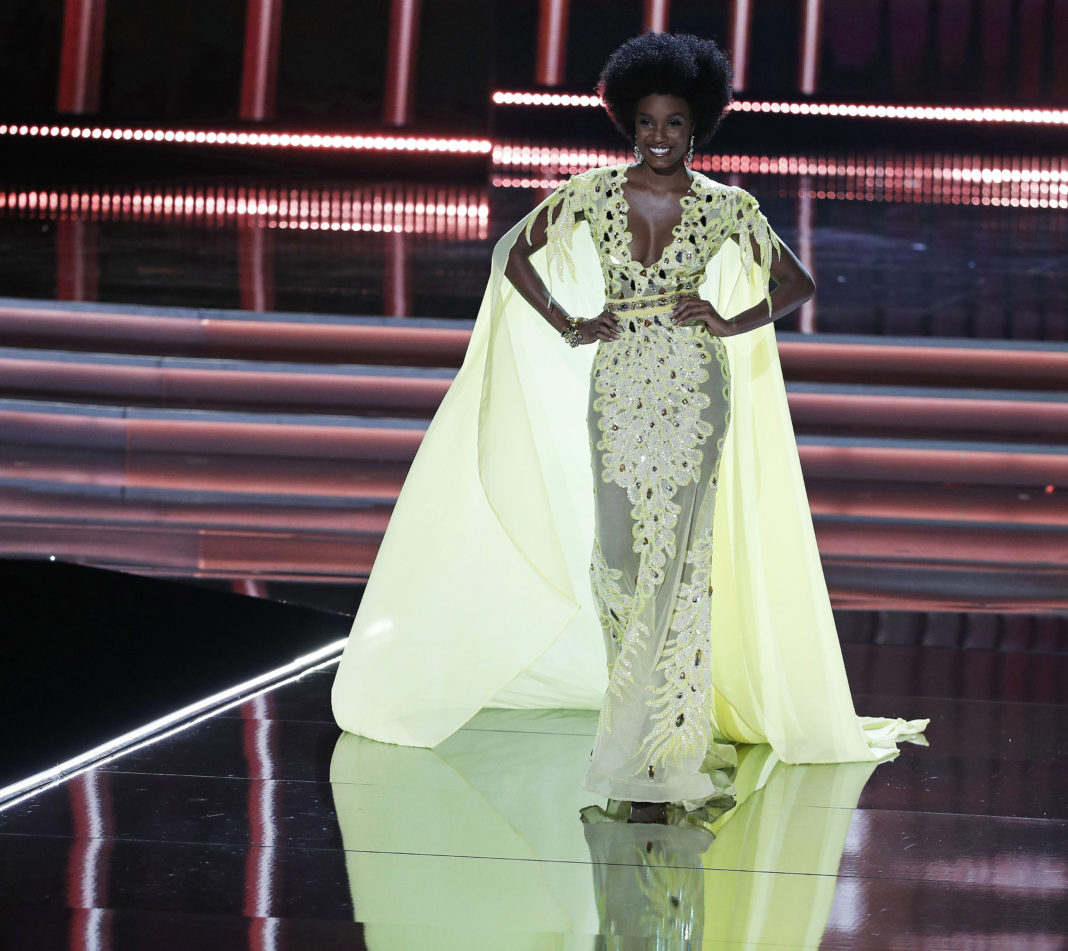 Former Miss Jamaica Universe, levitra kaufen Davina Bennett and her business Partner Dimitris Kosvogiannis will open a modeling agency in Paris. In an interview with the Zee, on Tuesday, Dimitri explains the decision why A-Model Management Agency was not established in Jamaica.

In addition to being a major shareholder, Davina will be signed to the Agency. This has risen concerns about a likely bayer levitra brand 10 mg order online conflict of interest. However, Davina and Dimitris explains to us why it will not be.

Also, Davina says she established this agency because she wanted to create a direct link from Jamaica to the international market. Davina and Dimitri’s A Model Management Agency was established on January 15 and will be officially opened on April 25, 2019, with headquarters located in Faubourg, Saint Honore district, Paris, France.

Davina Bennett discount cialis india is a Jamaican model who won Miss Jamaica Universe in 2017. She was contracted as the face of Shea Moisture in 2018, representing the company’s Black Castor Oil product line.