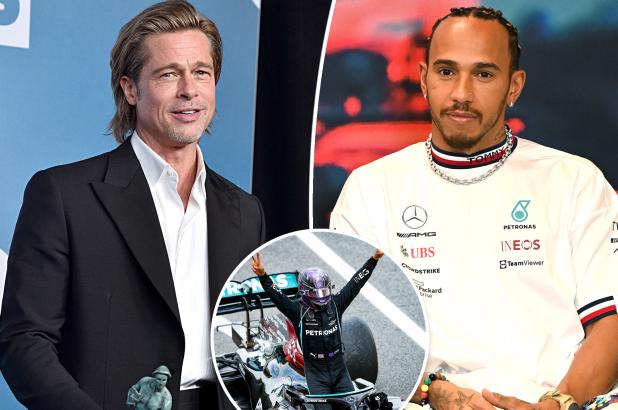 Seven-times world champion Lewis Hamilton on Friday said he would not appear in a film starring Brad Pitt based on Formula One that the Mercedes racer is co-producing as he does not want it to flop.

Apple TV earlier this week said its studio arm had landed the rights to the feature which will be directed by Joseph Kosinski, director of newly-released blockbuster ‘Top Gun: Maverick’.

It said Kosinski would also produce the movie along with Hamilton, Plan B Entertainment, Jerry Bruckheimer and Chad Oman.

Hamilton, the most successful driver in Formula One history, has varied interests outside the sport, including fashion and music and he has even featured in a Christina Aguilera song.