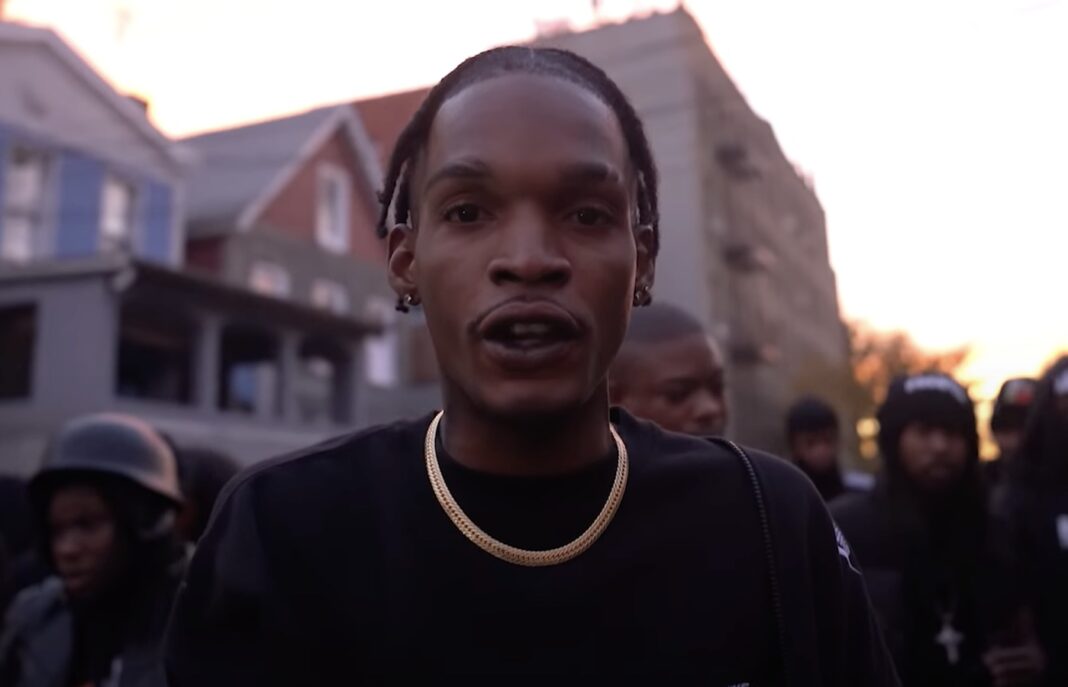 The management team of dancehall artiste Skeng has responded to the latest announcement made by Guyana’s Minister of Home Affairs Robeson Benn, that the entertainer is banned from performing buy levitra online uk in Guyana.

The ban came, following news of gunfire which broke out last month during Skeng’s Baderation concert.

In a statement, the entertainer’s management team says they believe the country’s government is trying to cast blame on the artiste for an incident which also put him and his team in danger.

The artiste’s management said the “daring gunplay and chaos that abruptly ended a stage show” in Guyana, was not indicative of “character or artistic beliefs of the artiste.”

The statement further says that Skeng’s music is an expression of art.